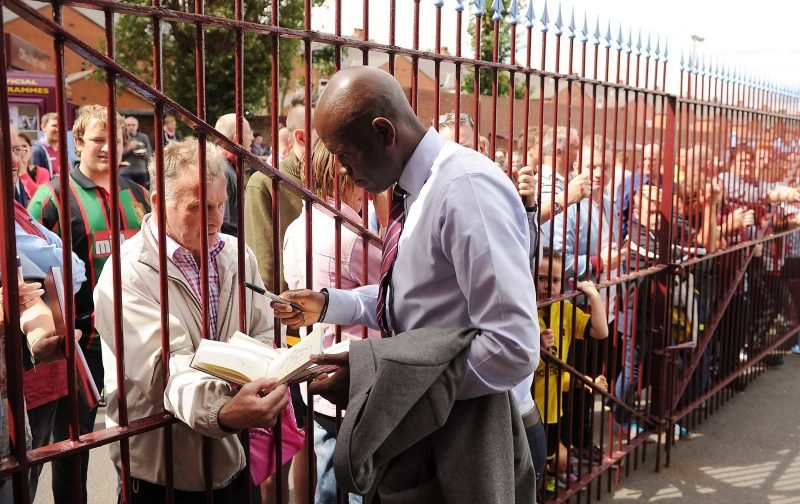 His association with Aston Villa needs no explanation as there can’t be many fans who aren’t aware of the role he played in midfield, chipping in with some vital goals for us during his time at Villa Park and when that spell came to an end, he spent a few years at Pride Park, so obviously he was paying attention to both Tuesday and Wednesday’s action.

Reacting on his Twitter account as Derby completed their comeback against automatic promotion hopefuls Leeds United, Taylor found it quite humorous that once it was Villa v Derby confirmed for the Wembley Stadium based Final with the prize of Premier League football available to the winner, that some felt he would have split loyalties and were asking where his allegiance lies.

Well….@AVFCOfficial v @dcfcofficial Play Off final. 2 of my old clubs but some asking where my allegiance lies. Loved my time at Derby but obviously some don’t look at my twitter feed too often! ????????????

Plenty of Villa fans found it quite amusing as well.