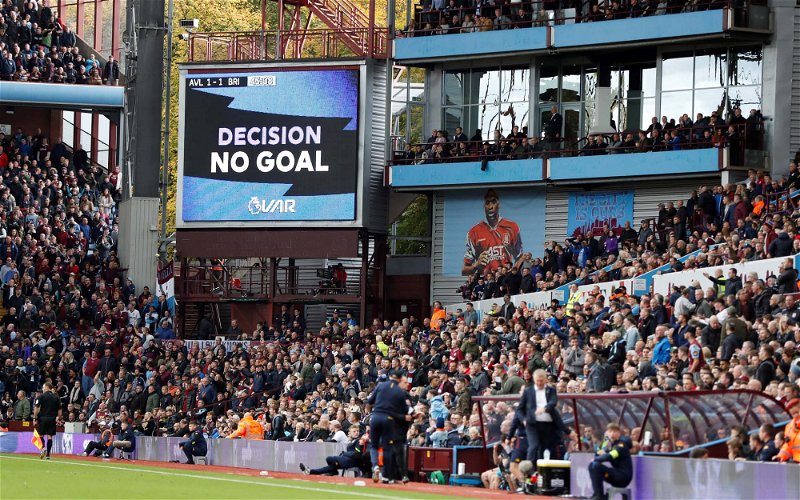 With news coming through that Bournemouth had ‘reluctantly’ accepted a reported £18.5million fee from Sheffield United for talented 22-year-old stopper Aaron Ramsdale, the rumour mill suggested that Aston Villa had joined the race for the player.

Ramsdale made the switch from Bramall Lane to Dean Court in the 2017 January window for £1million and with two decent loan spells under his belt for experience, he established himself as their No 1 this season, and although he only kept five clean sheets in the league as they were relegated, he won plenty of admirers.

Earlier today, Sky Sports claimed that we had joined the race for his capture, alongside another unnamed club.

Can You See Us Signing Ramsdale?

Whilst undoubtedly a talent, I don’t imagine for a second we’d cough up nigh on £20million plus on another goalkeeper and from Ramsdale’s point of view, he’d be guaranteed No 1 at United with Dean Henderson likely returning to Old Trafford, so would he entertain coming in as Tom Heaton’s understudy?

I just don’t see this one myself.