Villa Linked With Yet Another Chelsea Talent 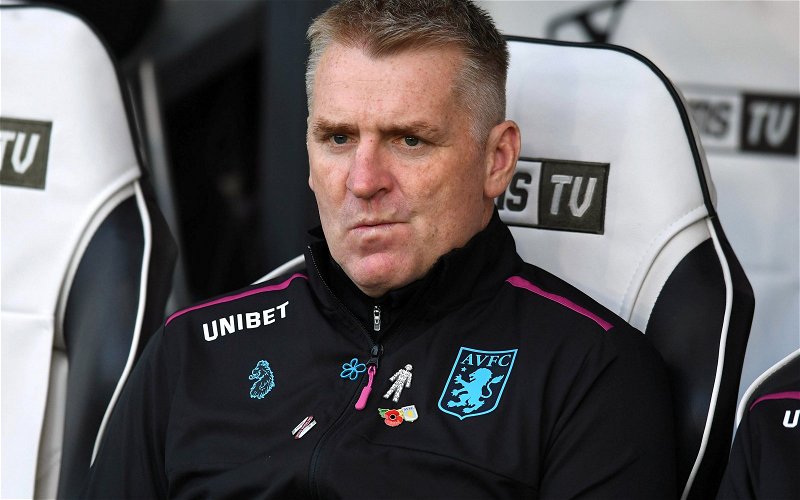 Over the weekend Aston Villa were linked with potentially having an interest in a season long loan deal for Chelsea starlet Ethan Ampadu.

The 18-year-old has long been highly rated in the game and he impressed at Exeter City back in the 2016/17 campaign as he made his breakthrough and Chelsea quickly snapped him up. With only seven starting appearances and five substitute starts to his name at Stamford Bridge, in 2018/19 he actually made more appearances for Wales than he did Maurizio Sarri.

The link from the Guardian is pretty lazy really as John Terry gets the almost obligatory mention, but Ampadu can play in defence and midfield so he’s pretty versatile, but even the Guardian reference that a decision on his future won’t be made until they appoint a new manager, so I’m not sure how much can be considered to be in this one.

Villa Should Not Make A Move For Talented Premier League Defender

It does also fly in the face of CEO Christian Purslow’s words about Villa no longer developing other clubs’ players, so if there is anything in this, it would have to be with a buy clause and I’m not sure Chelsea would look to that just yet given his age and that was my problem with the deal when it was suggested last January.

Given his experience, if they did loan him out, you’d think they’d test League One or the Championship first to get him a good block of games under his belt.