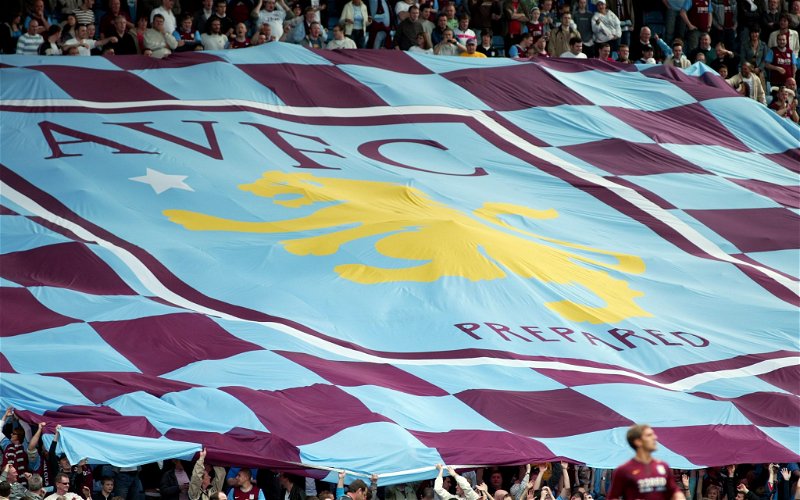 Only a couple of hours remain in the January transfer window with the deadline now looming but after a number of departures today, it appears Aston Villa may be close to adding at least one new face to the first team set up – Swansea City midfielder Leroy Fer.

Speculation about the midfielder has been with us for most of the day in fairness, there just didn’t seem an awful lot of concrete information doing the rounds.

Journalist Alan Nixon has sent two Tweets out on social media this evening though, the first stating.

“Villa. Making better offer to Swansea for Fer than the French Option. This one goes to wire.”

And in response to a question about whether a medical was taking place, he Tweeted back a thumbs up.

VILLA. Making better offer to SWANSEA for Fer than the French option. This one goes to wire.

29-year-old Fer isn’t what a number of fans think our ‘reduce the age’ statements meant, but he has shown his quality at points with both Norwich City, Queens Park Rangers and Swansea City but the Dutchman does seem to have consistency issues from what I know about him, and whilst a number of fans reacting to the speculation are pleased, others feel it smacks as a little too much of a final pay day once again.

We’ll have to wait and see and hope this deal, if it comes off, isn’t one we regret but from reading around I’m seeing claims of a loan and a permanent deal, and I’m getting a bit too tired to care now.

That French chap from earlier in the day was supposedly set for a medical as well but it’s been hours since I saw his name mentioned again.