Villa Loyalties Split As We Go Into A Final Double-Header 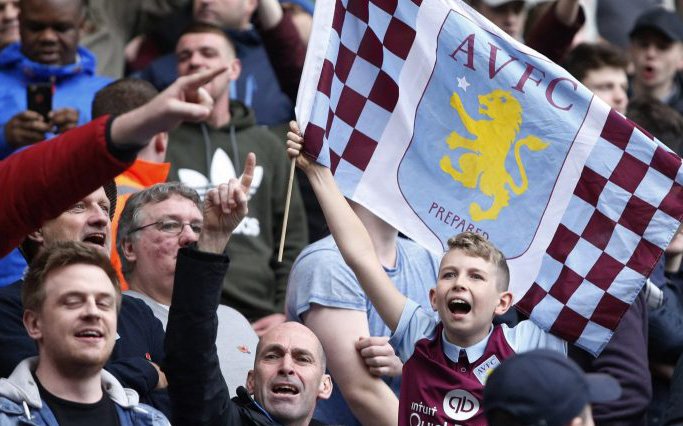 It’s been a good week of sport for Aston Villa fans with wider interests than just football, but it kicks into a higher gear this evening as Argentina take on Brazil in the Copa America Final – then of course, tomorrow there is potential history to be made as England take on Italy in the European Championship Final.

But back to tonight’s action, 28-year-old Emi Martinez has been in fine form for Argentina, saving three penalties in the Semi Final clash with Colombia to seal their place in the Final.

He’ll be hoping his sixth appearance at the Tournament sees him lift the trophy.

23-year-old Douglas Luiz is a newbie to the Brazil squad, but he has been a second half substitute in matches against Ecuador and Peru as he gets used to the international level, and as a neutral this could be quite a tasty encounter where ultimately Villa win regardless of what actually happens.

The game is live on the red button or BBC iPlayer at 1am tomorrow morning for anyone who wants to tune in.

The only real question is, who are you rooting for?