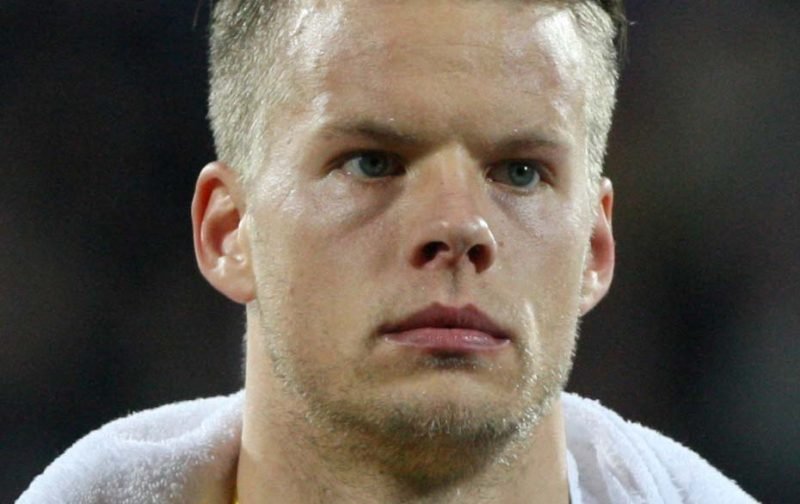 Summer signing Orjan Nyland made a clear and obvious error this weekend as Aston Villa took to the Portman Road pitch to face Ipswich Town.

Coming for a long throw-in that was never his to actually take, Nyland fluffed the punch and then saw himself blocked by bodies from both teams as Nathan Chalobah collected the ball and put it into the back of our net to tie the scores up at 1-1.

Disappointed I dropped 2p for us yesterday, now heads up and look forward to the game on wednesday. Support was great!! ????#ØHN1 #keepongoing https://t.co/lFngmwY8zK

That lift blunted us on the day and despite a fair amount of effort, we didn’t have the quality to get our noses back in front.

With the Norwegian international coming in for plenty of stick following the error and manager Steve Bruce having to face questions about individual mistakes again, not everyone in the fan base is as reactionary as some and plenty were willing to point out in response to Nyland’s apology that a single mistake shouldn’t be enough to determine a final scoreline.

On the brightside could have been 2 euros…UTV Orjan, you will be fine kid ⚽️⚽️

That's correct try and improve we are with you utv

Fair play Orjan, big love for coming out with this. As everyone’s rightly said, the result isn’t on you, it’s a team performance. Keep going, we need a Super Scandinavian in the team! We’re all routing for you as the number 1. ✋????????????Up the Villa! #UTV #AVFC

You’ll bounce back, outfield players have to do better against 10 men also. Onto Brentford! UTV

Hey – put it behind you. As a goalkeeper you are either hero or zero – most exposed position on the pitch. Put it behind you and move on. #AVFC fans will always get behind players who give their best- we are a forgiving bunch. Onwards #utv ????

I do think this lad will become massive for us once he’s settled in properly, he really looks like he’s trying too hard to me and with a bit of calm, more understanding with the team and the inevitable trust that will bring, things like this will disappear as they did for Sam Johnstone and as they have done for others in the past when it comes to being between the sticks at Villa.