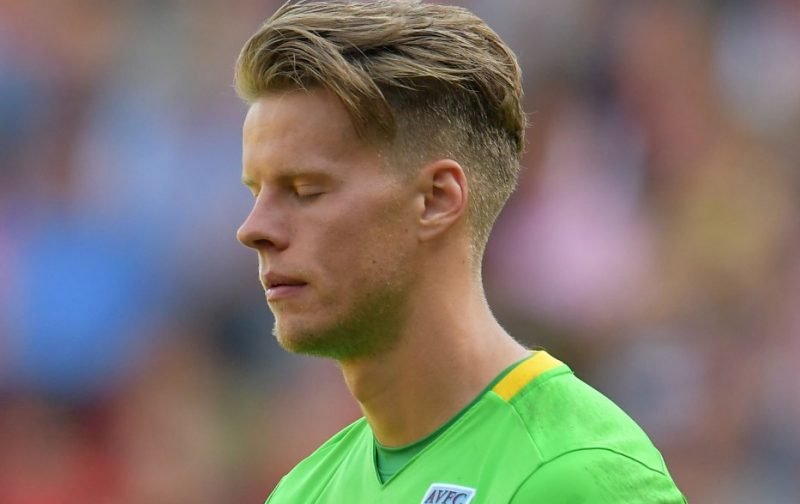 Dean Smith’s start to life at Aston Villa couldn’t have gone much better on Saturday as we took a much needed three points with a 1-0 victory over Swansea City.

Tammy Abraham’s early goal on eight minutes was enough to win the Championship tie but in front of a sell out crowd and whilst the margin of victory could’ve been greater given the good chances we created on the day, a more balanced side in a formation sense, helped the defence to register a clean sheet and summer signing, goalkeeper Orjan Nyland showed a little more of what he was capable of with his performance.

So much so in fact, statistics website WhoScored gave him their star man rating for the game. 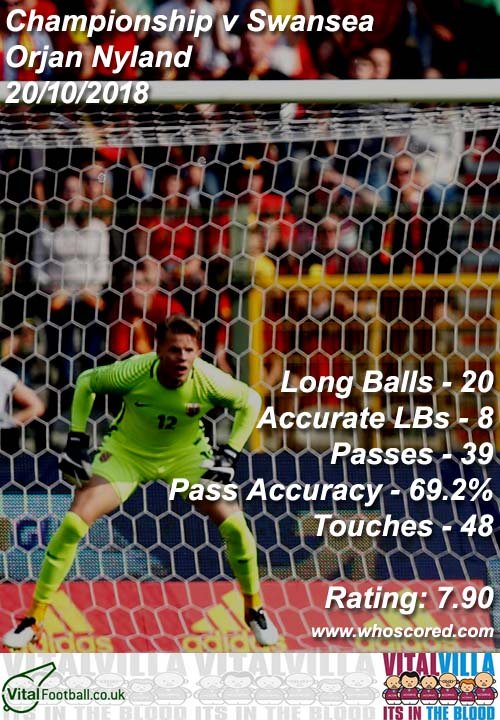 He had his detractors from the match as I’ll cover later, but he needs confidence and a result like that can only help – and then we can judge him properly.

It’s very early days for Smith but a number of players did give a positive reaction so the longer the new gaffer has to work with them, the more positives we should see in time. Plenty of work to be done, plenty of improvements still to be made but certainly a good start.

We can deal with the hiccups when they come along as they inevitably will at some point.