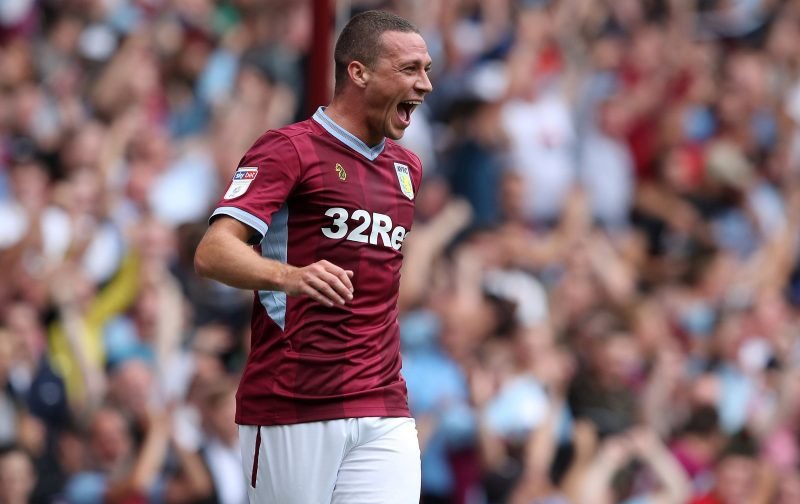 It’s not unfair to say that Aston Villa’s performance in last night’s Championship clash against Norwich City was a disappointing result.

Having taken the lead at Carrow Road through James Chester’s effort in the 19th minute, the game mainly turned against us as head coach Dean Smith was forced into changes with Albert Adomah and Tammy Abraham seeing to pick up knocks.

Whether changes were on the cards and whether or not some fans feel that’s a soft excuse, whilst we were hardly in charge – the substitutions were the turning point.

WhoScored had Norwich slightly ahead on the stats given how they ended the game, but there wasn’t an awful lot in it when it came to player scores really. 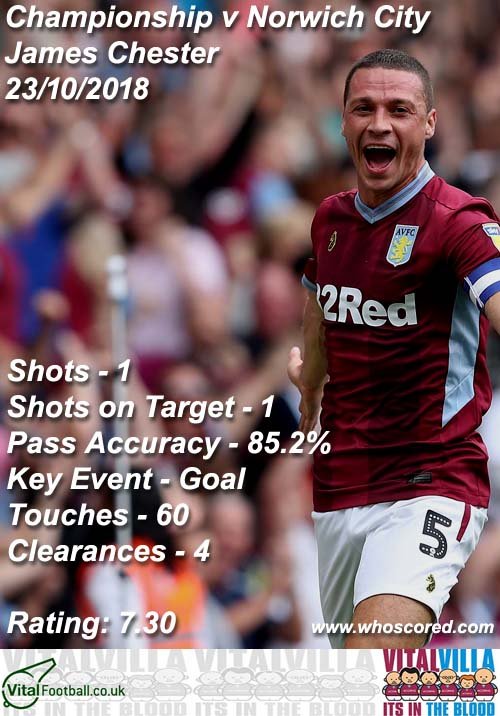 Chester’s goal clearly gave him their Man of the Match rating for us with 7.30 and contrary to much opinion on social media, Jack Grealish was in second spot, Adomah in third, Conor Hourihane with his fifth? assist of the season took fourth and Axel Tuanzebe completed our top five.

Disappointing yes…frustrating yes but Norwich are where they are in the table for a reason, it was never going to be an easy one for Smith’s second game in but they scored from their only two efforts on target – we hit the bar and had one cleared off the line – it could’ve been different.