The epitome of anti-football predictably has his side picking up good results once again this year and they went into the game in third place and probably looking for a bit of revenge after we dumped them out of the Play-Offs last season, but goals from James Chester, Tammy Abraham and Glenn Whelan gave us a pretty comfortable 3-0 victory and the King of Clean Sheets and defensive football was left looking at Orjan Nyland in awe, which was a turn up for the books on its own.

Nyland, being that untroubled in the game obviously wasn’t our Man of the Match according to statistics website Whoscored, that honour went to recently criticised Welsh international Chester as he picked up their star man award with a score of 8.70. 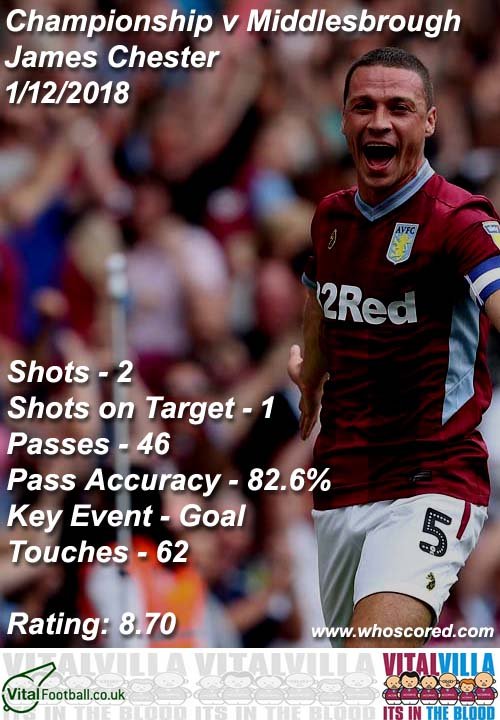 On-loan Abraham was predictably in second place with 7.65, and Anwar El Ghazi continued his recent resurgence taking third with 7.64.

On to the Baggies now as it appears Smith has finally got the old Lion roaring.