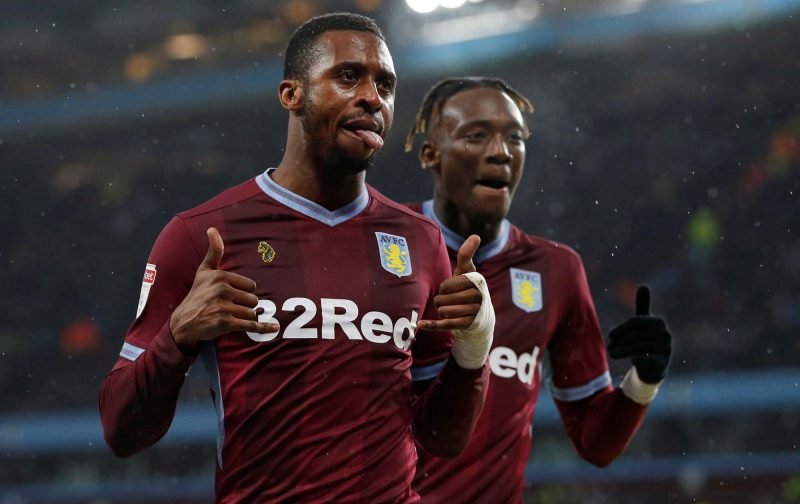 Villa will be counting the days down to try and get back into the Championship action with form absolutely brilliant at the moment.

The Villans have got themselves into the top six and it looks as though we are only going one way at the moment, and that is up.

With Jack Grealish, John McGinn, Kortney Hause and Tyrone Mings all playing brilliantly, we’ve got a great spine at the moment.

And, at the top of that, is Tammy Abraham who, whilst not scoring many of late, has been excellent this season.

Certainly, we’d like to see him stay longer than the rest of just this season from Chelsea but it seems as though he wants to play for them next season rather than us or any other.

#Abraham has told Sky that he intends to play for #cfc next season. He said: "That's the aim. As a young kid, I've always believed I will play for Chelsea. I always believe that. I think I have the ability to. I just have to, when I get the opportunity, grab it with two hands."

We’d love Tammy to stay, but if he does not see it, then we probably cannot hold him here.

I think if we went up we’d have a great chance of keeping him but, at the moment, it seems as though his heart lies elsewhere.