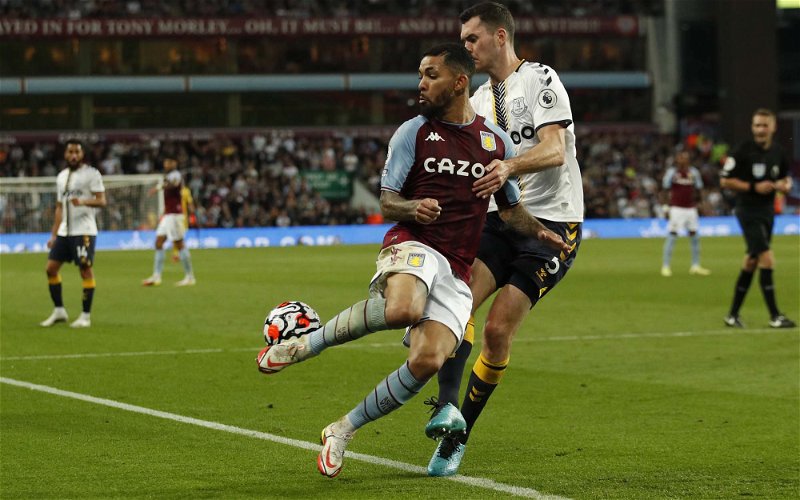 This is probably one of the strangest (and funniest) pieces of news that Aston Villa fans will read this week, but apparently Douglas Luiz has got himself into a bit of a war of words with some Brazilian mouthpiece called Neto.

Neto is apparently a former Corinthians legend but even then, he only stayed at the club for four years and looking at his record he would make most journeyman footballers look lazy and settled.

In any event, it seems that Neto got himself a little bit worked up over Douglas Luiz’s recent call up back into the Brazilian national side, and taking to his TV show ‘Donos Da Bola’ he put the boot in, believing the current gaffer had made a mistake and should’ve selected someone else.

As suits the modern world, Dougie got wind of this and didn’t welcome his words.

Not to be outdone, Neto hit social media to respond, calling Villa a ‘Portuguesa Santista’ which is apparently a traditional non-league side in Brazil.

.@dgoficial: “You, @10neto, you didn’t play anywhere, you talk too much. The clown from television. I don’t know who gave you the nickname of crack. But it’s fine, life goes on.” #avfc

It seems the spat has ended here with Neto backing out, but he was expected back on air at some point today/tomorrow, so there might yet be another round.

I find the whole thing quite funny really.