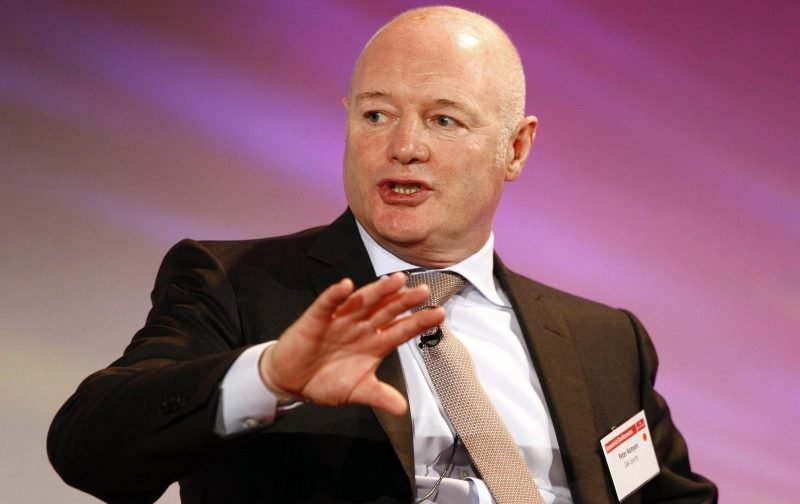 I thought this was interesting over the weekend. (Then again, I don’t get out much!)

Peter Kenyon, who is a business partner with Mendes, is being linked with cheif executive at Villa. I think Mendes is going to get a strong position at the club. Club seem to be modernizing, which im very happy about #avfc pic.twitter.com/X2A4MnxnP9

That would be a huge statement of intent

— Nassef We Are Sticking With Brucey (@SportsSayain) August 5, 2018

Peter Kenyon, ex-Manchester United and Chelsea. So plenty of experience and so, one would think, the sort of character that Aston Villa, with new professional owners, would want to have as their CEO?

It is absolutely crucial this appointment is right, as we look to re-build our mighty club.

Plenty of reactions to the link, one saying

So I looked on Wiki…! They say: Peter Kenyon is a British businessman who has served as the chief executive of English Premier League clubs Manchester United Football Club and Chelsea Football Club, where he has been involved in contentious transfer dealings.

No idea about the deals, The Guardian have a report on the 3rd party question whilst at Chelsea, but I do like what they go on to say about his time at Manchester United, it’s this sort of experience we need: During his time in his role, the club actually became one of the most financially stable, while simultaneously expanding their global appeal.

The Telegraph also have a profile on Kenyan.

David Conn of The Guardian did an in-depth look at Jorge Mendes in 2014. Obviously, he’s become known for his time at Wolves and is now being linked to us.

And the reactions to the news on that there Twitter

Absolutely. If Mendes was a part of the club, we would most likely see a change in the quality of players we were buying.

On the flipside, one dismisses him as yesterday’s man:

Still works in football and was at A Madrid up until 2 years ago and now advised Gibson up at Boro. I'd say he'd be a good fit to take us back to the EPL and then review.

As a short term appointment, maybe an advisor as opposed to a full on CEO. He'd be great as there's so much to know about business within the football industry and he's very qualified and maybe has good contacts to other people to benefit us.

Join in with our prediction league in the forum…

COMING at 12 noon today, a Chelsea fan interview who had first hand experience of Peter Kenyon