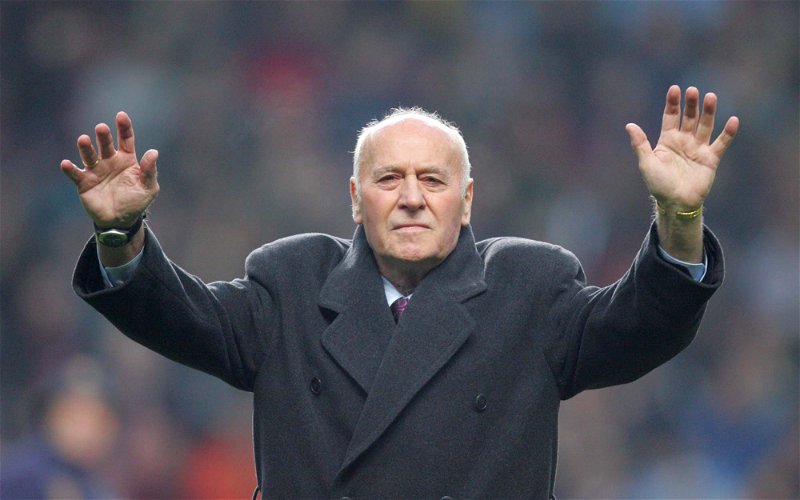 For those of us old enough to remember, wind your minds back to Aston Villa’s season in 1975/76.

We had got promoted to the 1st Division the year before and had won the League Cup. The expectations for the season back in the top flight were high. We had some good players and added some more throughout the season. We finished 16th with 39 points, albeit it was 2 points for a win back then, but still not a stellar performance considering that Man Utd, who were promoted at the same time as us, finished 3rd on 56 points.

There was no social media back then and all the debate about managers, owners, players etc took place in the pub or on the terraces. At the time there were plenty calling for the head of Ron Saunders because his signings were crap and he couldn’t get the team playing in a style that suited certain people. Andy Gray was a great find but David Geddes was pretty much despised in all circles.

My point is that if the calls for Saunders’ head had been heeded back then, fans of my age would not be able to carry the glorious memories that we do. From 76 onwards we showed steady progression into the top half of the table that culminated in the great achievement of 80/81. It was poor club leadership that prevented Villa becoming the dynasty that it deserved and the departure of Saunders was scandalous – compare what we did to how Liverpool built stability in the same period and beyond.

Calling for the sacking of Dean Smith is inappropriate and whilst we all want success there has to be stability and growth. 16th back in 75/76 is probably the equivalent of 17th in 19/20 and that should be acknowledged. For sure we are a great club that should be at the top table but in 70/71 we were in the 3rd tier and came back to where we should be.

In 18/19 we were so close to being wound up and were rescued by new owners and we were languishing in mid-table when Dean Smith was appointed. He got us promoted ahead of schedule and has kept us up against the odds. Next season is the time to push on and he is the man to do so in my opinion.

The world is different now to the 70s and 80s in terms of instant gratification and success but the saying of “Rome wasn’t built in a day” holds as much truth today as it did back then.