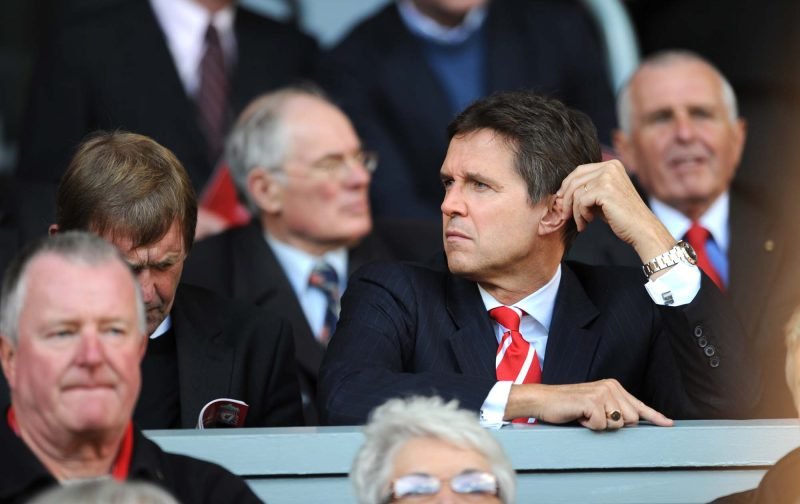 The departure of Steve Bruce as Aston Villa manager earlier this week has certainly seen fans offer their two penneth worth, especially as the presumed old guard within the media and the game itself get all defensive and clearly show they haven’t watched a single game this season, or probably last.

With the vast majority of fans wishing Bruce the best, thanking him for the part he played in helping to turn around our slide – whilst also accepting his flaws and decisions were now holding both sides back, leading to the fracture in opinions and his eventual departure – I thought the following comment from Tony J was worthy of a wider audience.

Simply put the decision has been taken by our owners, with the good wishes being sent by fans, it’s now time to look forward and focus on the next appointment – especially with so many names already being bandied about.

Every managerial pick is important, but this is the first true test for Nassef Sawiris and Wes Edens and this choice will tell a lot of fans about their intentions, ambitions and overall ethos for what they want Aston Villa to be under their stewardship.

I hope we avoid a big, yet inexperienced, name coming in to replace Bruce.

Clearly, the first job of the new incumbent is to assess the squad and choose an effective set up that fits with the talent on offer. A re-balancing of the side will be necessary with the players required to buy into the new ideas being presented to them.

However, not too far down the line lies the prickly subject of off-loading a lot of older players, who have expiring terms in the summer, assessing the fringe guys and players loaned out and, quite possibly, weighing up the merit of some of the youngsters. All told, there is likely to be a lot of player movement, which really does require someone with a strong strategical head, who has a clear and bold strategy for the future.

Not an easy task to get right, without the right leader.

A whole host of ‘favourites’ are being cited from Allardyce to Smith to Rodgers to Fonseca. Perhaps, of these, Smith and Fonseca carry the best potential to do a good job.

Of course, there are other regularly recycled names mentioned too – Moyes, McCarthy and Pardew – less inspiring in my eyes, who have moved on too often to offer genuine hope.

I just hope the new man is selected with care, rather than by media reputation. If we don’t get it right, we could be languishing in the second tier for far too long.