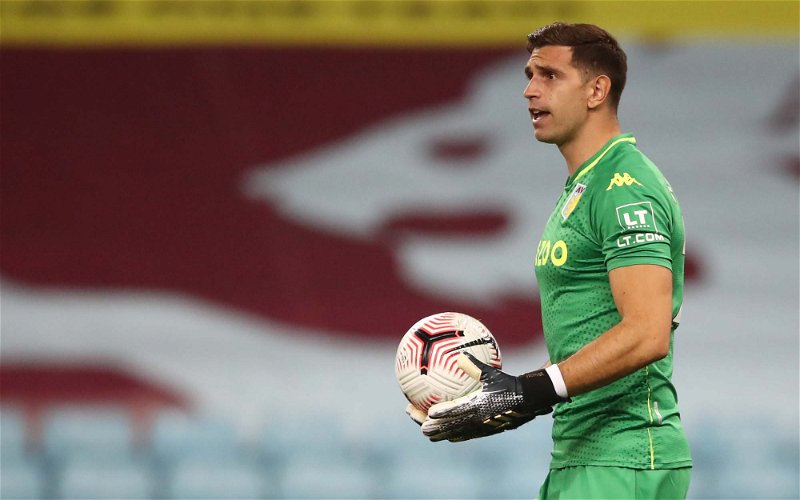 It’s Wednesday, so most Aston Villa fans will have eyes on England v Denmark later this evening as former Villan Gareth Southgate looks to book our first ever place in the European Championship Finals, but that’s not the only international action worth keeping an eye on as goalkeeper Emi Martinez continues making his own history with Argentina.

With a fantastic debut season at Villa under his belt, Martinez has more than established himself as the undisputed Argentine No 1 and he more than played a part in helping them book their own place in the Copa America Final last night.

Facing off against Colombia in the semi’s, their match ended normal time at 1-1, and having gone to penalties, Emi stepped up with three big saves to turn the game in their favour with an eventual 4-2 victory.

Lionel Messi: "We have @EmiMartinezz1, who is a phenomenon." 🔥 #CopaAmérica

Shades of Bosnich vs Tranmere for me, but Martinez’s stock just keeps getting higher and I still can’t believe we nicked him from Arsenal for only £18million – what a mistake that was from them!

I also have no idea what he’s saying to Everton’s Yerry Mina, but he’s clearly been picking up some tips from Jed The Stare.

Having matched Brad Friedel’s clean sheet record in 2020/21, let’s hope Emi smashes it next season as we’ll all be smiling then.

Aunty Beeb will be showing the Final (Brazil) live on Sunday, July 11 at 01.00am BST in the morning. It’s on the red button or iPlayer and Douglas Luiz might also be in action. 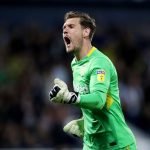