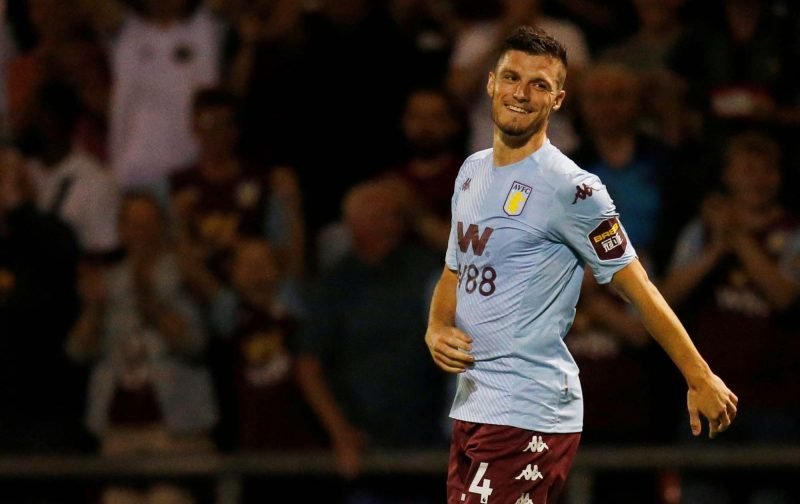 Around the time that it seemed the arrival of former Nottingham Forest Academy graduate Matty Cash was basically imminent at Aston Villa last week, we began to see vague and unsourced speculation suggesting that Freddy Guilbert would be on his way out to French Ligue 1 side Nantes.

As said there was very little to the rumours and it seemed to be pushed by one French journalist in particular, and then naturally was picked up and rehashed by our own press.

It was always a strange suggestion, namely because Fred impressed quite a few as he adjusted to the Premier League last season, although naturally his supporters expected further improvement now he was better settled in for 2020/21. So it gave rise to whether or not he had become homesick – but having played in the last two matches of 2019/20 (Arsenal and West Ham United) even that seemed unlikely. 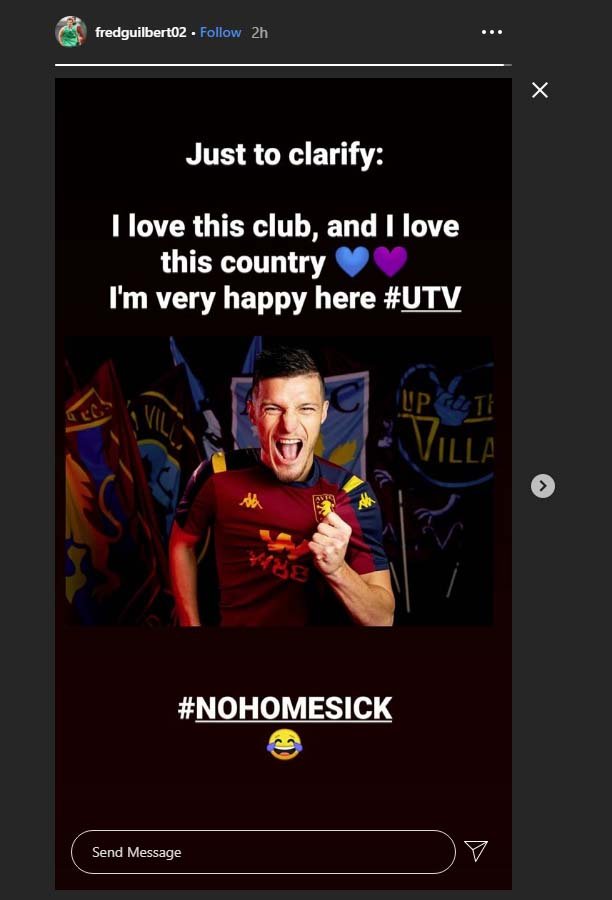 We can put that particular rumour into the bin then!