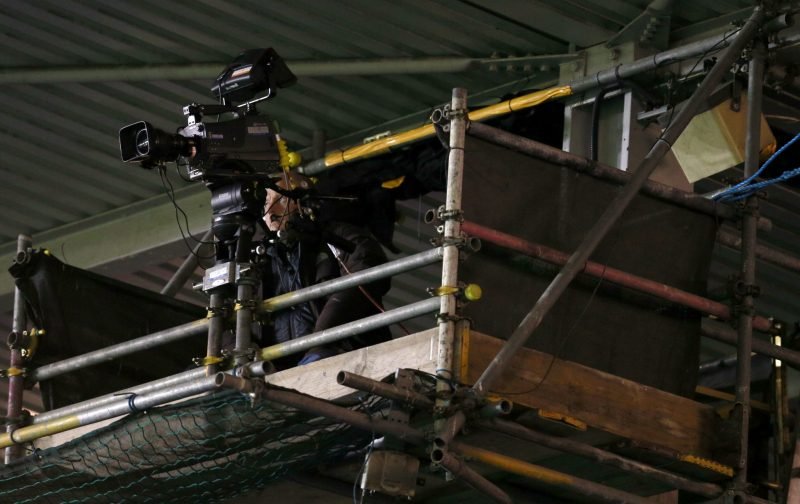 With reports this week that Aston Villa have turned down the opportunity to be screened live on television when we face Swansea City in the FA Cup third round next January, fans have been delighted with the move by the club.

It’s understandable as to why Villa are a favoured choice for the broadcasters and fans take more than their fair share of disruption for that in the Championship campaign, and our current form under head coach Dean Smith simply makes us more attractive for a national audience.

An astonishing number of games have been moved for domestic & international broadcast in this year's #FACup third-round – now only three remain in the original 3pm slot. #MagicOfTheCup pic.twitter.com/saqf9g37GG

The FSF corrected to ten games at 3pm.

Villa confirmed they had rejected the opportunity to be screened live on BBC Wales at the recent Fan Consultation Group meeting, and to boost the attendance on January 5th, season and half season ticket holders are being given entry for free, whilst non-ticket holders have seen prices reduced for the match.

More fans will obviously be able to take those prices up at 3pm on a Saturday than they would in other time slot and I can’t disagree with the thinking of the club.

Nice to know it can happen on occasions when we get the choice and it is another good decision by our new owners showing that fans are at least considered.

Well done @AVFCOfficial. I know @WestHamUtd have reduced ticket prices but I am sure that they could also have ensured that it stayed at 3pm rather than 12:30.

Fantastic. Think a few clubs could learn from this.

Wasn’t just Villa fans praising the club as the above comments show, good applause from around the country as well!