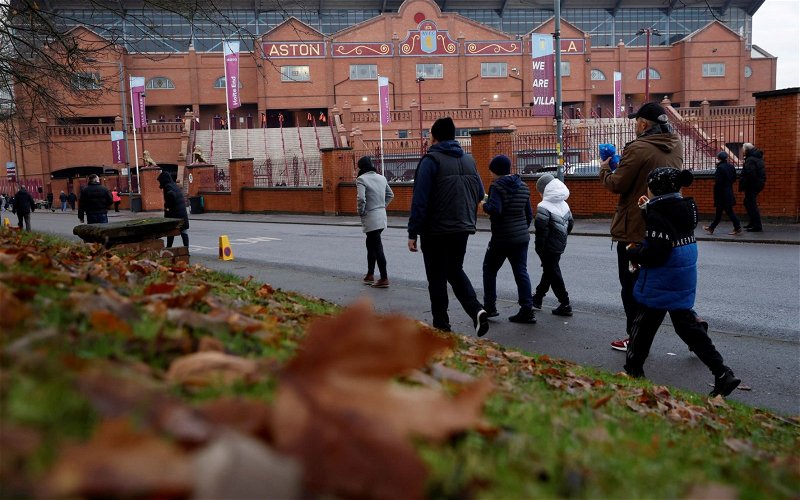 It’s been quite a busy January transfer window for Aston Villa. We’ve seen Philippe Coutinho arrive on a loan to buy deal from Barcelona, Lucas Digne make a £25million move from Everton, and with one eye still on the future, we bolstered the Academy with Dundee United’s Kerr Smith. It’s seems our fourth capture will be somewhat journeyman keeper Robin Olsen.

The 32-year-old switched his allegiance from Denmark to Sweden early in his career, and he’s gone on to make 54 appearances for their national side since then. He’s also notched up reasonable club experience with a total of 242 senior appearances for eleven clubs, most recently loan spells with Everton and Sheffield United.

Robin Olsen will undergo his medical with Aston Villa on Tuesday. He’s set to join Villa from AS Roma on loan until end of the season. 🤝🇸🇪 #AVFC

Sheffield United will let him leave immediately – and so Olsen will join Aston Villa. https://t.co/4yfJRBgMvd

Looking at his game time, he’s developed very much into a solid back up keeper, and with Emi Martinez and Jed Steer, if we do make a move, head coach Steven Gerrard will feel we need an experienced third option for competition.

Presumably, it would then mean we’d also look to get Viljami Sinisalo and Akos Onodi back out for further loan experience, if he doesn’t see them as suitable third choices yet.

The Express & Star are one of the latest to carry this speculation, and it would mean he ends his loan spell early with The Blades as we take over the deal with Roma – but in terms of experience, he has to be a better option from our point of view than previously linked Simon Moore.

Inevitably, there will be those fans who feel Sinisalo has done enough during his previous spell with Ayr to be given the nod at third, but a solid spell out with a Championship or upper League One side would also do him the world of good as we look forward to the next few years, and with little expectation of playing (I’d still favour Steer) there’s no great harm in someone like Olsen coming in for a couple of months on that front.

With his wider domestic game experience, his advice and being an extra body to talk to could well aid our younger stoppers on its own.

Yes, No Harm At All With Covid 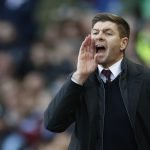 No, Sinisalo Can Step Up If Needed 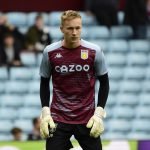