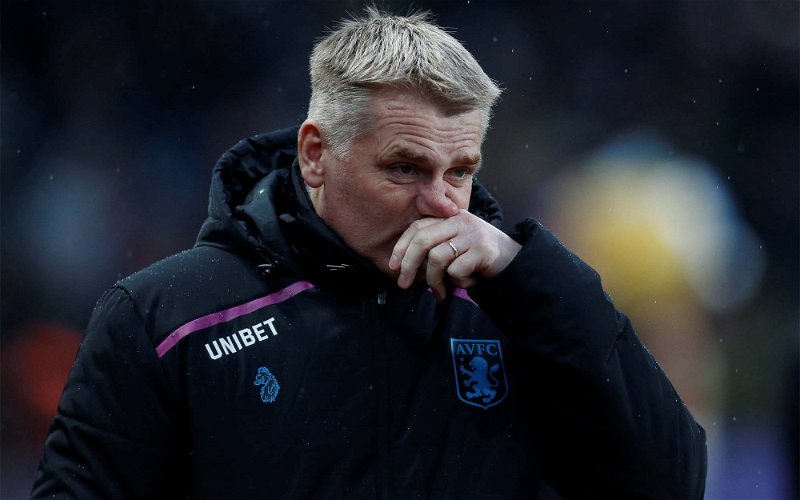 Earlier this morning the rumour mill sparked back into life and suggested that Aston Villa were now firmly in the race for two names that have been pretty well regurgitated during this last month.

With the January transfer window closing on Thursday evening, with head coach Dean Smith admitting ‘plates were spinning’ when it came to strengthening, Sky Sports reported that they understood we have tabled offers for Watford’s Nathaniel Chalobah and Newcastle’s Isaac Hayden.

Burnley centre-half Ben Gibson also makes an appearance with speculation growing this week about him, but manager Sean Dyche is already on record as saying he won’t be leaving this month.

There’s nothing that firm in their report and it’s mainly based on what we already know about Hayden, he handed in a transfer request last summer as he wants to move closer to his family (daughter) as they are based in South Wales so Villa are a sensible choice on that front, but it’s not believed that Rafa Benitez will let him leave without a replacement being secured.

I’m not convinced by either, but I know plenty are – they would both tick the ‘reduce the age’ box of our squad and add extra legs and pace but personally, I wouldn’t expect both to arrive.