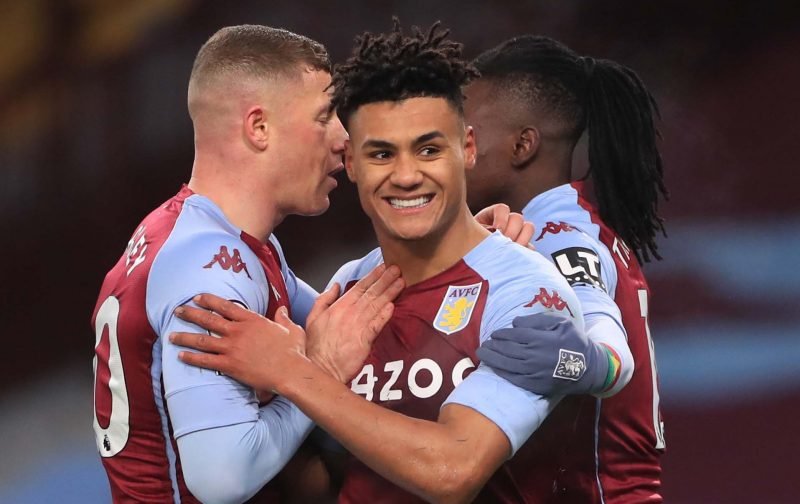 It’s been a tough old 2021 for fans of Aston Villa and although in some games we haven’t quite received the points we deserved, our inconsistent performances certainly weren’t helping us. There was a significant improvement in the West Bromwich Albion game, and thankfully, we saw that improvement continue in Saturday evening’s clash with Everton at Goodison Park.

It was an entertaining classic, and Everton more than played their part in that to their credit, but we were clearly on top and had the better chances, and really few fans wouldn’t have batted an eyelid had we won the game with a 5-2 scoreline.

As it was, we had to settle for a 2-1 win with Ollie Watkins and Anwar El Ghazi getting themselves on the score sheet. With Ollie’s performance naturally making himself a Man of the Match contender, we also saw far improved showings from Bertie Traore, John McGinn, Douglas Luiz and even Ross Barkley who seemed to rediscover not only his pre-injury form, but dare I say interest and enjoyment.

Long may it continue as a strong end to the season will quell the frustration that has grown since the turn of the year.

Been a while since I did a Man of the Match piece, but it’s nice to finally get back to having a few options – for statistics website Whoscored they gave their award jointly to Ollie and Barkley with a score of 7.91. 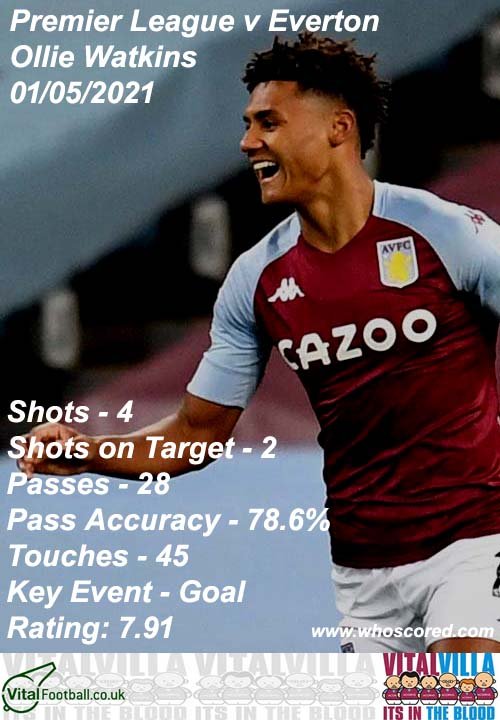 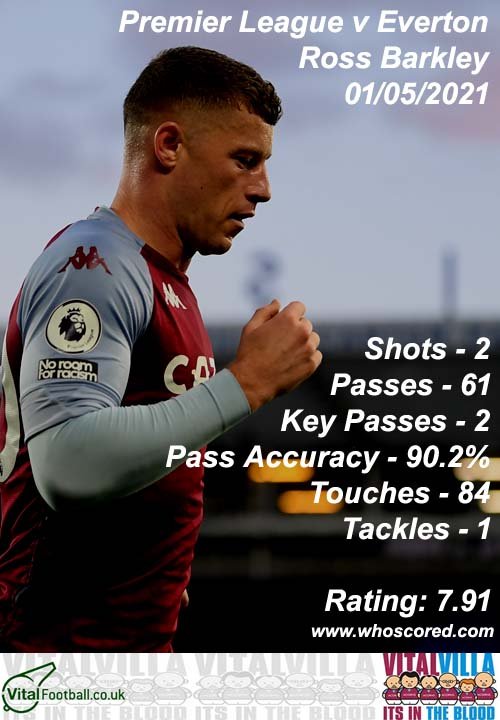 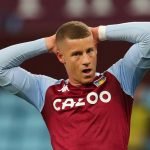 The “Ludicrous” Jack & Smith Debate At Villa Misses The Point