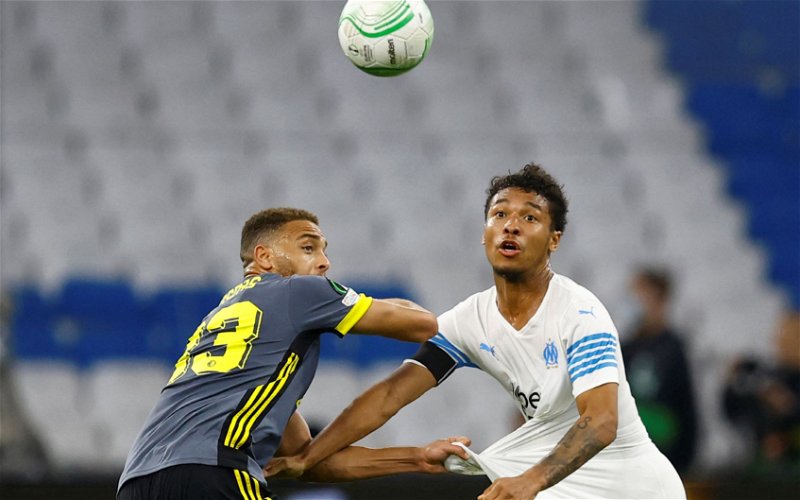 Sunday afternoon for Aston Villa fans was undoubtedly dominated by the frustrating rollercoaster that was our end of season curtain closer with Manchester City at the Etihad Stadium, wherein Pep Guardiola’s expensively assembled side ultimately lifted the 2021/22 Premier League title.

Shortly ahead of the game however, it was reported that we had completed our chase for highly rated French midfielder Boubacar Kamara and that the 22-year-old Marseille player would make the switch to us as a free agent over the summer.

Aston Villa is delighted to announce the signing of @BoubaKamara_4 on a five-year contract! ✅

Understandably, most fans were preoccupied with Sunday’s action, but earlier today we got the confirmation that he was now ours, having agreed a five year deal at Villa Park.

It seems those fans who are aware of him, have liked what they have seen but for those that don’t know, the Marseille Academy graduate worked his way through their youth system and has gone on to make just over 150 starting appearances for them since first making his debut back in the 2016/2017 season and he was pivotal for them as they secured the runners up spot in Ligue 1 and made their way to the Europa League semi-finals.

“I am delighted that we have been able to attract one of the most promising young talents in European football. We have a very clear plan to make our team stronger and Bouba is an important part of that.”

Kamara’s season has been further rewarded with his first full French call up for their upcoming games against Denmark, Austria and Croatia.

With Philippe Coutinho signed, Kamara as defensive midfielder is hopefully another box ticked and we’re certainly getting our business done quickly and professionally, so who knows what 2022/23 might bring as we shouldn’t be finished yet either.