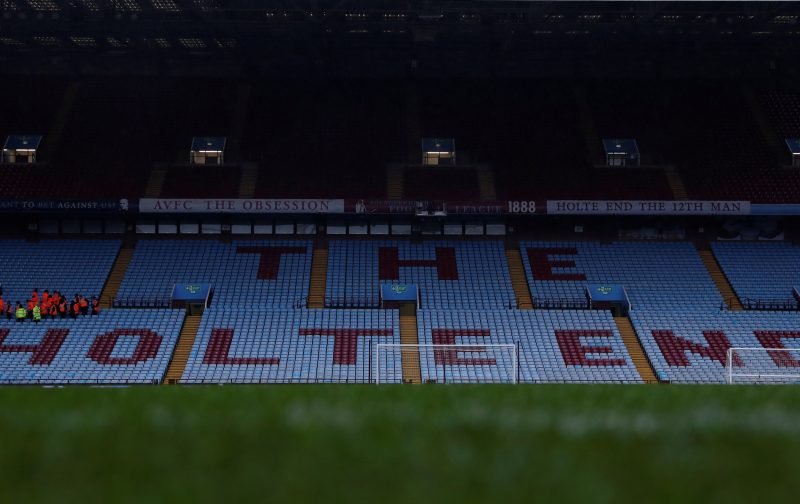 Atletico Madrid goalkeeper Andre Moreira will sign for the club on a season-long loan, according to the Mirror‘s Neil Moxley.

The journalist reports the former Portuguese Under 21 international has already undergone a medical with the club on Thursday, and will shortly be announced as the first recruit since the takeover by Nassef Sawiris and Wes Edens.

Moreira has been on five loan spells since joining Atletico in 2014. He spent the first half of last season as Braga’s second choice goalkeeper before moving to Belenenses in January and becoming their number one.

In 11 Primeira Liga games, he conceded 14 goals and kept five clean sheets. It’s a small sample size, but considering he was playing for a mid-table team, it’s certainly not a bad record.

If his signing is confirmed, it will be interesting to see whether he gets the nod ahead of Jed Steer who will battle the Portuguese keeper to become the first choice next season. Is recruiting Moreira a gamble? Let me know in the poll: