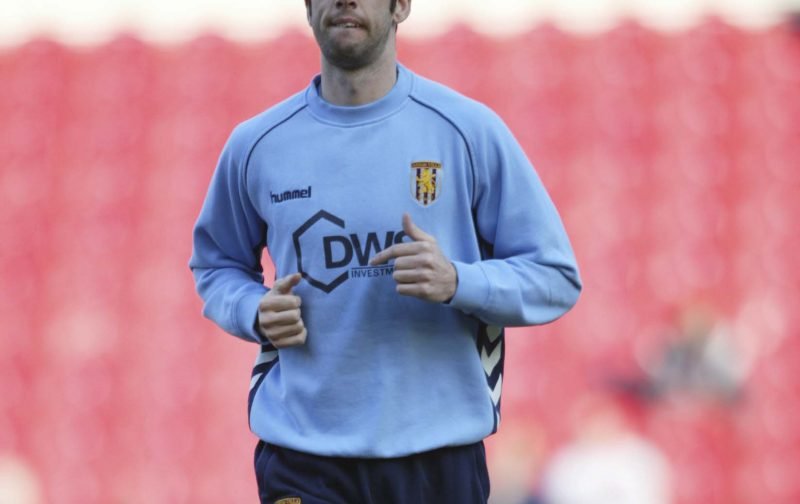 Over the weekend Aston Villa were again in Hong Kong Soccer Sevens action in the annual end of season tournament, and whether there’s something in the water, we tend to do really well in the competition and we have a rich history of success – and we added to it.

The competition has also become somewhat of a showcase for our youngsters with the likes of Gabby Agbonlahor, Daniel Johnson and Jack Grealish lifting Player of the Tournament gongs as they continued their development with us.

The travelling squad were:

Having lifted the second prize last year – the Shield, this time around we again lifted the Main Plate and having come through the group stage with matches against Leicester City, Kitchee and Singapore Cricket Club, we took a 5-2 victory over HFKA Red Dragons in the quarter-finals, before taking a 3-1 victory over Fulham in the Semi’s.

The final saw us face off against Kerry Yau Yee League Select and goals from Aaron Pressley and Indiana Vassilev gave us the 2-0 win.

The second goal is a peach!