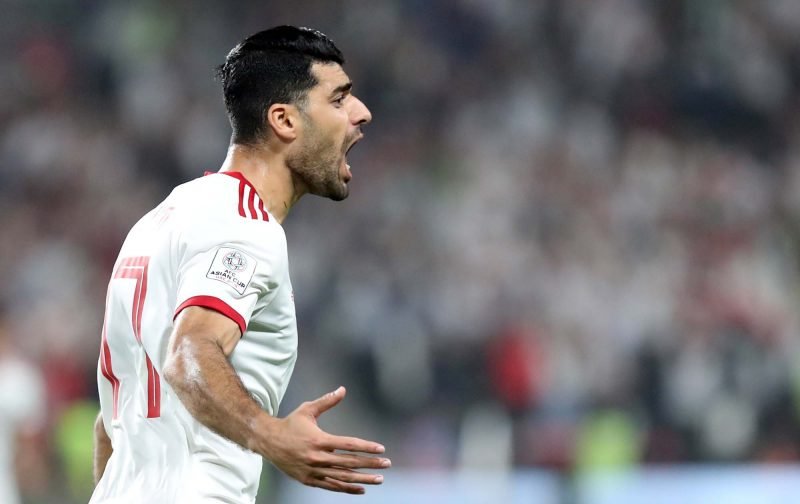 With Aston Villa announcing the capture of striker Mbwana Samatta this week – although the deal is still subject to a work permit and international clearance – it looks like we are going European again as we’ve now been linked with a move for Rio Ave striker Medhi Taremi.

The Iranian international has scored six times in 13 Portuguese top flight games since securing a move from Al Gharafa over the summer and although the report from Sky Sports simply claims that we have taken an interest in him, as opposed to suggesting any deal is near, it’s again left field enough under our new transfer policy to be believable.

Head coach Dean Smith is already on record as saying we’re looking for a ‘couple’ of strikers this month, so whether Taremi does become the all important second here, remains to be seen.

The 27-year-old is of a more experienced nature although the English game will be new to him, and although I guess those that pay more attention at international level may know him better, his goals to game record isn’t too shabby – especially for Iran.

Never Heard Of Him Either

He's Impressed Me In The Bits I've Seen