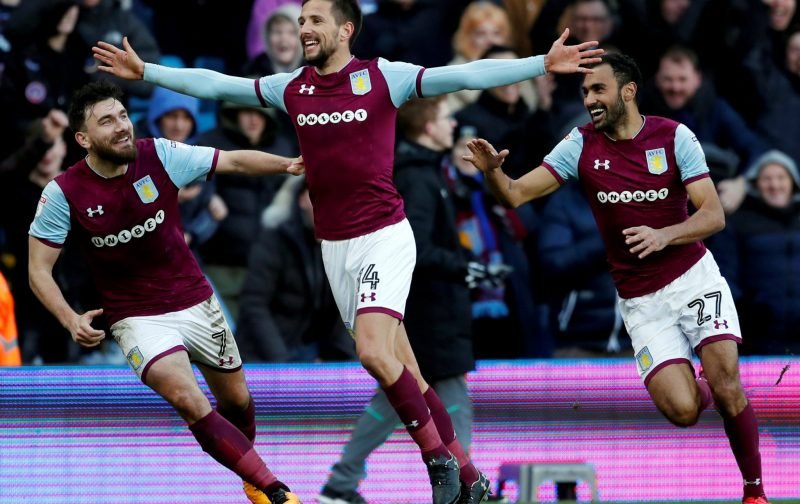 Aston Villa midfielder Conor Hourihane has been speaking about the disappointment of our trip to Wembley for the Play-Off Final in the season of 2017/18 and obviously, the players are keenly aware of the financial meltdown that we’ve gone into since.

Some of them won’t be here after all when the summers transfer window slams shut early next month.

You can watch the full interview above or read a small portion by Clicking Here if you want. There’s nothing wrong with what he says, he carries himself well as they say, and he says the right things. We probably each have our own opinion on how scripted it was.

I don’t see any of that mattering though. With Hourihane clearly not having the campaign he would’ve liked, given his own performance levels last season and what people were expecting from his Barnsley days, he did still chip in with eleven goals in the Championship campaign, along with two assists.

With the expectation that we’ll be minus Jack Grealish, James Chester, Albert Adomah, Jonathan Kodjia and maybe even Scott Hogan, I found it interesting that he was the go-to player.

The sit-down feature with Chester follows later in the week but I would’ve expected our skipper, now John Terry has departed, to be the first to front up with everything going on. Either I’m reading to much into that or I’m reading too much into the fact that Hourihane will need to step up next season and be even more of a force in the middle of the park when it comes to a goal threat and creativity.

He might also gain an additional piece of kit at times.