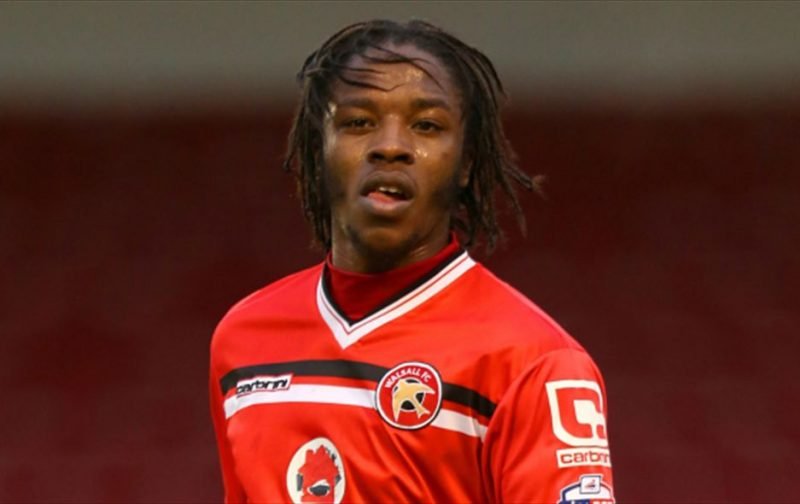 According to Pete O’Rourke of Football Insider, Aston Villa are interested in Brentford midfielder Romaine Sawyers, with a ‘well-placed source’ saying Dean Smith plans a busy January transfer window to strengthen his squad. It’s hard to see Sawyers being on the shortlist, however, as Villa are overstocked with creative midfielders and don’t really need another one.

Smith surely has a greater need for a new goalkeeper, left-back and centre-back in January, so any approach for Sawyers might have to wait. That’s not to say he wouldn’t improve the squad, however, with the St. Kitts/Nevis international making 20 Championship appearances this season, Villa’s attentions should be turned elsewhere.

The 27-year-old would be a decent replacement if Jack Grealish left the club and would likely relish playing under his former manager, but having the likes of Henri Lansbury, Conor Hourihane and John McGinn as options in midfield make signing Sawyers redundant. There’s isn’t likely to be much money made available in January either, so a permanent move for the Brentford man isn’t a wise move.

With Mile Jedinak and Glenn Whelan potentially in their last season at Villa Park, looking at Sawyers next summer may be a better option.