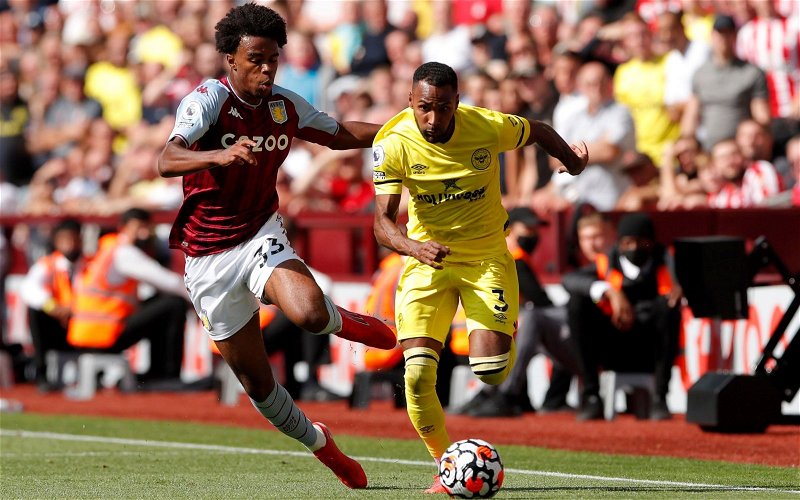 Following on from the almost endless speculation linking Aston Villa midfielder and Academy graduate Carney Chukwuemeka with a move to the German Bundesliga (and most likely Borussia Dortmund) given his believed desire for greater game time – the player has rather bizarrely decided that his future lies at Stamford Bridge and Chelsea.

Aston Villa and Chelsea can confirm that the clubs have reached an agreement for the permanent transfer of Carney Chukwuemeka.

A short time ago this evening the club officially confirmed that an agreement has been struck between both parties for the permanent transfer of the 18-year-old and he now has permission to travel to London this evening to discuss both personal terms on his new contract, as well as to undergo his medical.

Villa haven’t released any details of the agreement with Chelsea, but the BBC are suggesting it’s £15million up front, with £5million in add ons – so £20million in total for someone with only 12 months left on his deal is incredible business from our point of view. Carney has plenty of promise, but having been given numerous minutes on the pitch by head coach Steven Gerrard, it’s not unkind to say he didn’t really wow anyone, although we did see some brief flashes. With so much development still left to do, this deal is a no brainer if he thinks the grass in greener.

It’s fair to say a number of fans aren’t impressed, but I can only imagine the following Tweet sums it all up.

Chelsea have agreed a deal to sign Carney Chukwuemeka from Aston Villa.

Speaking to the club website, the midfielder said: “It’s always been my dream to play for Vitesse Arnhem on loan, and now I’m one step closer to finally making it happen.”