Villa’s Eyes Are On The EFL Cup & PL Survival, But What About Our Loanees 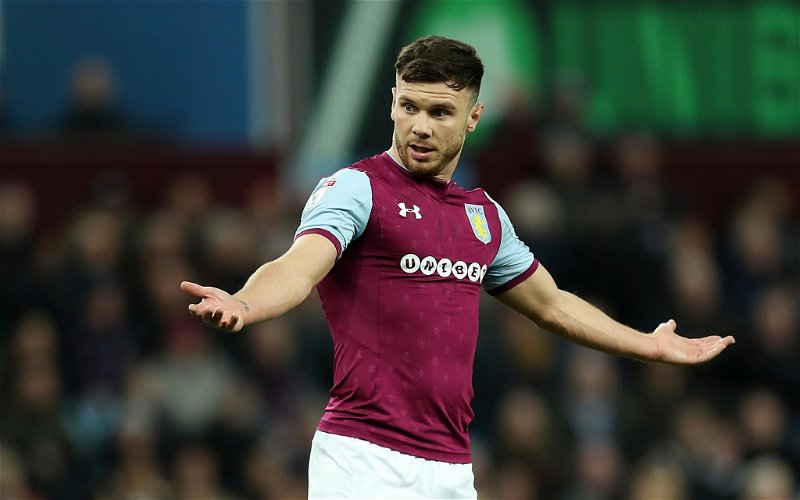 So, Aston Villa fans find themselves in March now and it’s a big month for us with today’s EFL Cup Final against Manchester City at Wembley, but it’s also very much the ‘put up or shut up’ point of our Premier League campaign as we begin the month back in the relegation zone – albeit we could be back up to 16th should we win our game in hand.

Whilst those two topics will definitely take the priority, we also have the small matter of a number of players out on loan for the remainder of the year, so with the turn of a new month, it’s time to see how they are getting on.

Has Hogan's Form Made You Change Your Mind About Him?

He Had His Chance, It Didn't Work Out - It Happens 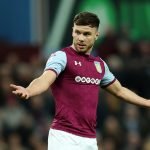 Might Be Worth Another Gamble, But Must Play To His Strengths 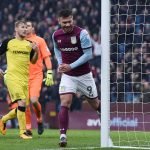 Just Cash In And Move On 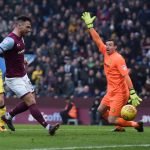 Andre Green got another crack at the Championship and moved to Preston North End over the summer, but with a mix of competition and further injuries holding him back, he only made two starts for them, with four substitute showings – returning one goal. We recalled him in January and sent him out to Charlton Athletic. The 21-year-old is having a much better time of it and he’s made seven starts with three substitute showings – he’s also returned two goals and one assist.

Jake Doyle-Hayes headed to League Two for a spell with Cheltenham Town and he remains with them for the rest of the year. The 21-year-old now has 31 starts and two showings from the bench, and he returned his debut goal in their victory over Bradford City in mid-September.

James Bree got another crack at the Championship with a loan spell to Luton Town, and he’s already made 30 starting appearances for them, with three further showings from the bench. He will complete the season with them.

Callum O’Hare headed to Coventry City and the ironic Trillion Trophy Stadium and he’s now made 21 starts across all competitions, with an additional 17 appearances from the bench. He opened his goalscoring account for them in their 3-3 draw with Oxford United, and so far, he has four goals to his name. He will also complete the season with them.

Rushian Hepburn-Murphy also headed out to League One, but to Tranmere Rovers and he certainly had an impact on his debut – he saw a straight red card. Having long served his suspension, he made 11 starts at Prenton Park, with 12 substitute showings and returned five goals. He was recalled at the end of January and instead headed to Championship side Derby County with it likely he has joined their Under 23 group ahead of the 21-year-old securing himself a new deal with them over the summer.

Scott Hogan made the switch to Stoke City and he made five starts across all competitions with ten additional substitute showings. He opened his account for them with a brace against Derby County in their league clash in mid-August and he added a further goal against Swansea City in early October. Having been recalled in January, he joins O’Hare at the Trillion Trophy Stadium, albeit for the home side, not the ground sharers, and he has hit form. In seven starting appearances so far, he’s returned six goals.

With three substitute appearances for us, highly rated Jacob Ramsey had a chance to impress as he made a deadline day switch out to Doncaster Rovers. The 18-year-old scored twice on his debut against Tranmere Rovers and he’s now made four starts with one substitute showing.

Club skipper James Chester will also be looking to better his game time now he’s fit as he headed to Stoke City on deadline day. The 31-year-old Welshman has four starting appearances to his name, with one substitute showing.

Finally, Croatian international stopper headed to Toulouse but in four appearances for them, he’s yet to win although he did keep his first clean sheet on the opening day of February as they travelled to Amiens. On February 8 he was substituted after 36 minutes having sustained a tear in his thigh, and he continues to work his way back to fitness.