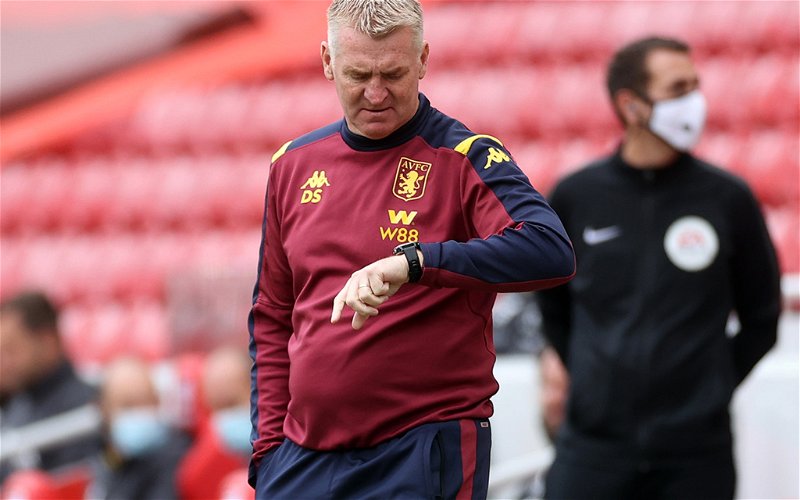 It was a grand old December for Aston Villa fans, well, it’s been a pretty decent season all in really given everything else going on, but as an extra Christmas present, head coach Dean Smith has now been named as the Manager of the Month.

Beating off competition from Everton’s Carlo Ancelotti, Burnley Sean Dyche and penalty a game United’s Ole Gunnar Solskjaer, our five game unbeaten run was enough to see him get the gong.

With eight goals across those games, conceding just once and keeping four clean sheets, few will begrudge him the win, we just hope the often cited “curse” doesn’t now hit with games building up after both Spurs and Everton were postponed.

In typical fashion when speaking to the Official Site, Smith passed all the praise onto his other staff and the players for the achievement.

Strange to think it’s been over a decade since a Villa manager last won this award – we have to hope this one is the first of many.