Reasons to be cheerful – Part One

The partnership between Tyrone Mings and Bjorn Engels has been perhaps the most eye-catching feature of our season so far. From a tough opening against Tottenham, they have looked stronger and stronger with every passing game. Mings’ form has been such that he has received his first international call up for the latest Euro 2020 qualifiers. 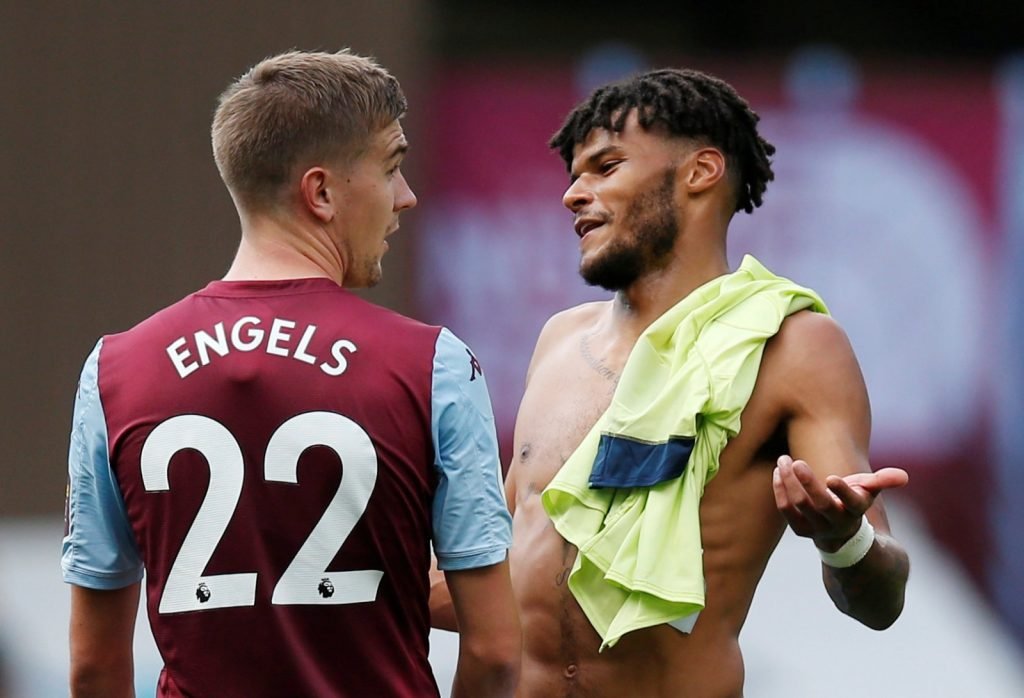 This might sound strange when we have lost three of our opening four matches, but I’ll come to that shortly. Mings and Engels have an innate understanding of each other’s positional play and look as if they have been playing together for years, not weeks.

There is every reason to believe that they will become the latest in a long line of Villa centre-half partnerships, in the finest traditions of Mellberg and Laursen, McGrath and Teale, and Evans and McNaught, to name a few.