Reasons to be fearful – Part One

We have lost three of our first four matches – 75% to be precise. As I have alluded to, mistakes in matches have cost us big time – Jack Grealish against Tottenham, Heaton and Luiz against Bournemouth, and some poor defending against Palace which allowed Jordan Ayew to come back and haunt us. 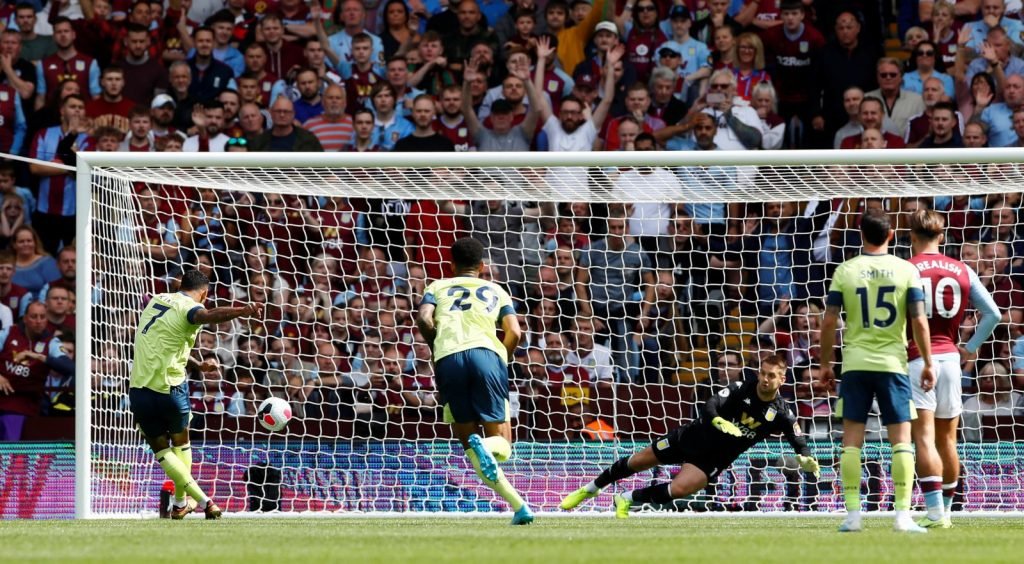 Cliché alert: winning is a habit, and so is losing. Whatever the circumstances – the mistakes, the refereeing errors – we can’t get into a cycle of losing week in, week out and expect to survive.

Having said that, hand on heart, I can honestly say that the relegation squad of 2015/16 was nowhere near as poor as they showed. Jordan Amavi, Jordan Veretout and Idrissa Gueye, for instance, have gone on to bigger and better things, but having been thrown together in a ‘moneyball’ experiment along with inadequately experienced coaching staff, it was a car crash in waiting.

And we didn’t need to wait that long.

We need to stop any kind of rot setting in, as soon as possible, if we are to avoid a repeat of the horrors of three years ago. West Ham at home next will be the perfect opportunity.