Vital Villa Podcast: The Story Of Jack Grealish w/ Mat Kendrick | Will Jack Stay or will he go? 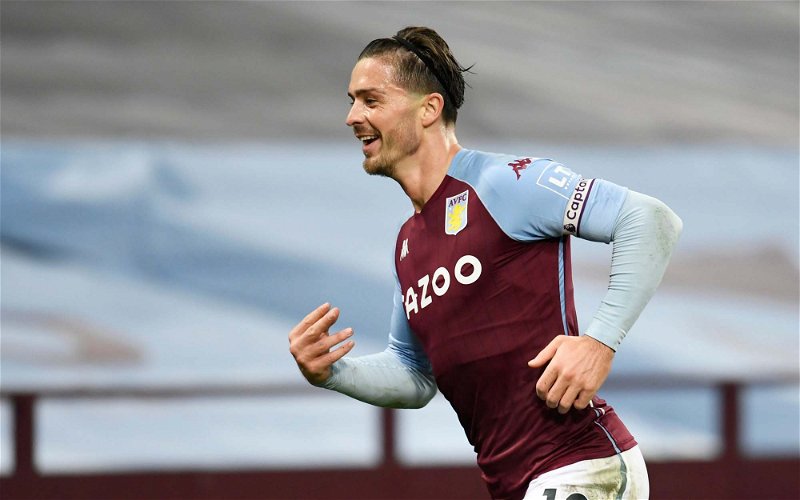 The Vital Villa podcasts, done by Liam Bryan @liambryan02 , are going from strength to strength and as Liam said to me earlier, this one had to be done!

“It’s a quick turnaround from the last one but with the Grealish news booming at the moment, I had to release this. I essentially spoke to Mat Kendrick about Grealish’s journey from Villa’s academy to England national team.”

Liam Bryan is joined by Birmingham Mail and Reach PLC’s very own Mat Kendrick. The pair speak about the rise of Jack Grealish, the importance of the Englishman’s loan to Notts County and how Grealish’s marketability surpasses football. Also, Mat speaks about Grealish’s comparison to Gascoigne and whether he will leave Aston Villa to join Manchester City this Summer.

Mat is right in the podcast, the decision is a hard one for Jack, he wants to win things, are Villa matching his ambitions? We have, so Jack will surely know it would be “all the sweeter” if he won things with Villa as opposed to a club like Manchester City who have just bought the league? But players have short careers and want to win things. I would love to think he can give us at least one more season, that would be a signal of intent for Aston Villa but also a fair thing for Jack to do after the way we have helped make this man central to this great club.

For me, all the press talk, is just that, talk… until proven otherwise with proper quotes. I’d love a simple tweet from Jack saying he’s staying, but that is up to him, not me! Only Jack knows what he wants career wise. Whatever happens, I hope this situation is sorted quickly, however the press need hot stories, so I guess they will keep stirring the pot. 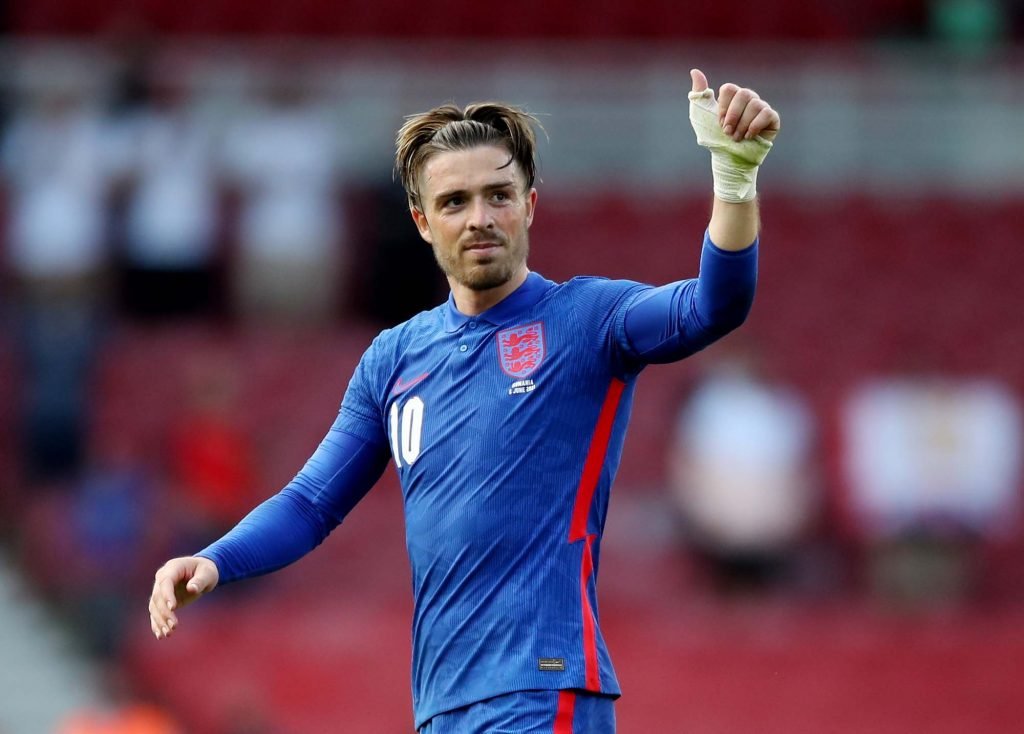 As Terrim says in the forum:

“In 10 years time, when he retires, will there be a statue of him to stand for a 100 years, socks rolled down, scruffy hair, huge calf muscles, that Villa fans pass on the way up the Holte End stairs, long after we have all gone? Or will he go to City to come off the bench with 20 Mins to go every match and play all the cup games….. He tweeted MY CLUB when he signed his last contract I hope he means it and stays, I think we’ll win something soon with our ever improving team UTV.”