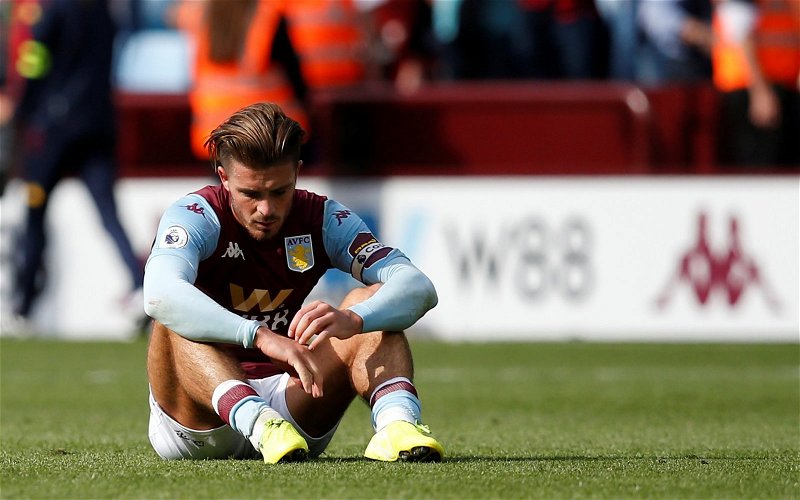 It was another disappointing day for the travelling Aston Villa fans as we made our way to Bramall Lane to face off against Sheffield United on Saturday.

We always knew Chris Wilder’s boys would be a tough test again, and we’ve seen previously exactly what they are capable of and they show little sign of slowing down after a fantastic start to the campaign themselves, but despite suffering the 2-0 defeat, it does bring to an end our more tricky run of fixtures and we are now in the pack of matches that we should clearly be looking to take all three points from.

It’s easy to be negative after a performance like that, we weren’t at the races and we showed few signs of actually waking up – but with that said, Wesley should’ve again buried his one chance, Jack’s penalty and header…well, one of them should’ve nestled – but what ifs and buts won’t keep us up.

Wasn’t our day at all today. Thanks to the travelling fans for the brilliant support. See you all Tuesday at Villa Park ⚽️ #AVFC pic.twitter.com/kWWCffOTVk

Taking to social media following the game, as he tends to do, Jack’s message to the fans was well received but clearly bums are starting to get itchy now, even if we haven’t yet slipped into the drop zone.

Very static which leaves no options when we have the ball which in turn resulted in our awful ball retention today.
Look at their movement today, they had it every where…their 2nd goal had movement and more decs ire to get to the ball.Throw ins are basic upto head all the time

Get back in the middle

Sorry Jack, was there today and too many showed very little desire today.

Can accept losing if the bare minimum is provided, being fight and passion but evidently it wasn’t. Need all 11 to stand and be counted next Sat, as always we’ll get being the team regardless.

Hasn't been a few weeks now…… Shambles if we're been honest!!

Will never be our day with abject low key performances like that today. Wheels have seemingly come off after the promise of playing well but not winning earlier in season. Hopefully it’s a blip and not form setting in! #utv

Why did you take the penalty when Kodjia was on the pitch and is a proven penalty taker? Not saying that’s why we lost Jack but it could have got us back into the game. This is now a test of your leadership and Dean’s. Find a way to win again.

need to improve jack, starting to worry now. onto the next

Can’t afford ‘to not be our day’ for much longer mate, we need results FAST!

Time For Jack To Get Back In The Middle?

He Can Impact Where He Is 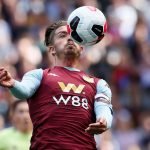 No Question Back In The Middle