We Had To Seize Our Moment & We Did 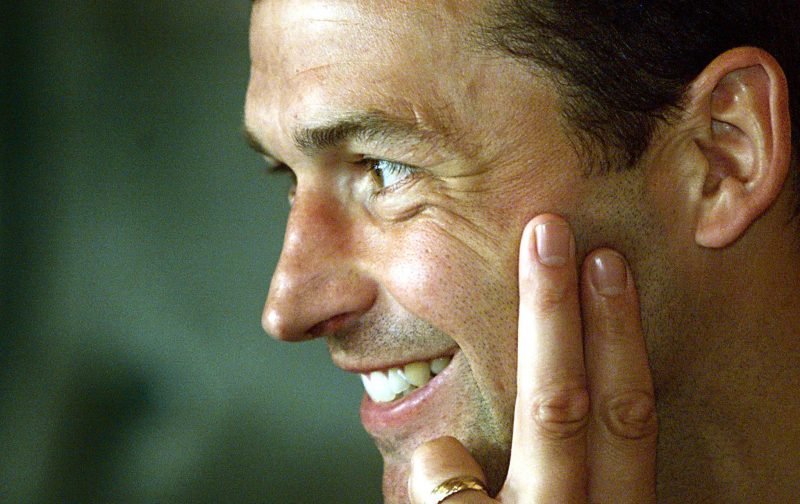 I can only guess Steve Bruce was still celebrating with the players in the dressing room given the four-goal margin we secured at Portman Road, and if he was, fair play that’s what pretty much everyone else was doing at the full-time whistle.

Praising a convincing display and win, Calderwood felt we were already on top in the game at 1-0 but obviously the red card gave us an additional boost, and in scoring three more times we took full advantage of the extra man.

He did also comment that the tackle for the red card looked ‘horrible’ but he didn’t feel there was any intent and he wouldn’t have overly argued had the referee shown a yellow card instead. But that’s the game these days.

Discussing our turn in form again, as we are now on a three-game winning run, he explained.

“It’s pleasing. If it’s to be the Play-Offs, it’s not always that bad going in not in form. We’ve seen teams do that and be successful. But it’s good to be performing well and it’s up to us to push the other teams in and around us all the way. It helps optimism around the place and creating the bounce for those Play-Off games.”

All eyes to our final home game of the season now next week against Derby County.

All we can do is with the remaining two in the regular season and see whether Cardiff City or Fulham slip up, at least the Play-Offs are secured though but as ever it’s over to the players as it’s in their hands.

Three wins in a row…

Villans, you were superb as always ?☀️?