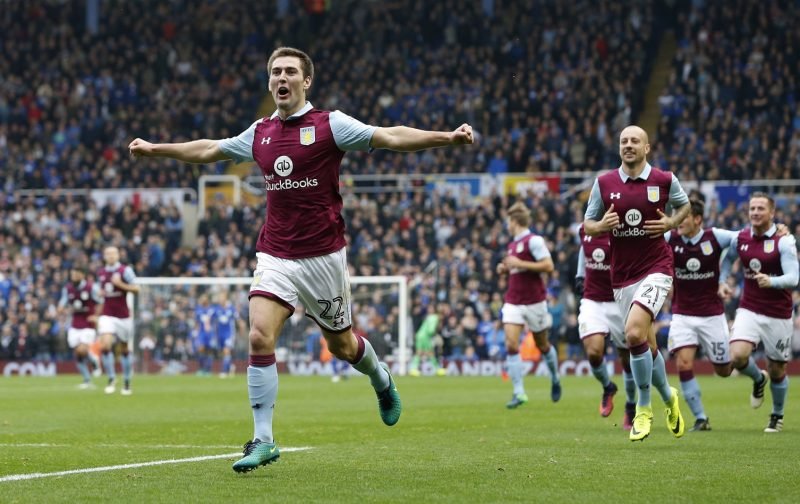 He hasn’t quite kept his head down much to the annoyance of some in our fanbase, but on a personal level he’s finally proven his fitness with the 26-year-old getting another solid run of 42 games under his belt this year for them.

Manager Garry Monk bemoaned the decision to not let him play against us (like that’s new in football) previously and he’s also spoken about hoping that a deal can be done this year to turn the loan permanent. This week, he’s been back in front of the press repeating that desire.

“I spoke with all the players at the end of last season, with Gary – fantastic. You have to understand the situation, what we are going to have to work to – and Gary is not our player. I said it all along, if there is the possibility of bringing him back here and it fits into that financial structure and is right for him and right for us, one hundred per cent we would love to bring him back here. That would be perfect but he is not our player, he is another club’s player, they are still involved in the football so there will be no decision from them what the future of their squad is going to be at this moment in time at Aston Villa. There’s a lot more, it’s not as simple as saying ‘I want a player back’ and it works like that, there is a lot more that we are going to have to see.”

Most fans fully expect him to move on permanently this summer as with two serious injuries when he should’ve been making his breakthrough, it definitely appears his time with us has come to and end but we certainly won’t be doing Birmingham any favours, and with only 12 months left on his contract we’ll be looking to maximise that for our kitty – Birmingham obviously have financial issues of their own.