It’s been a busy time since we secured our promotion back to the Premier League. New signings, next season’s fixtures published, staff incoming and new sponsors, not to mention rule changes and pre-season friendlies confirmed.

So now might be a good time to do a quick round-up of what’s been going on and to direct you to posts and articles you may have missed since the euphoria of our Wembley win.

Speculation has gone wild since Wembley, with Villa linked with anyone and their dog. These are the confirmed deals and some of the more persistent (and realistic) rumours:

The transfer window slams shut at 5pm on Thursday 8th August, both for permanent AND loan signings. However, clubs can sell or loan players out to other leagues whose transfer windows are open after 8th August – so until 5pm on Monday 2nd September. Free agents are unaffected.

Our pre-season friendlies have now been confirmed – we’ll head to Minnesota in the US for a week-long training camp in July before returning to play away matches at Shrewsbury, Walsall and Charlton, before finishing off with a match at RB Leipzig in Germany the week before the new League season kicks off.

All the matches will be streamed live on the club’s YouTube channel.

We start away at Tottenham on Saturday 10th August at 5.30pm, live on Sky. Full fixture list available here, although obviously, a number of these dates will change subject to TV scheduling, cup runs (what are they?!) and the like.

On the subject of TV, Amazon are getting their finger into the pie from this season, with two rounds of games being exclusively available to Prime Subscribers on two weekends in December. 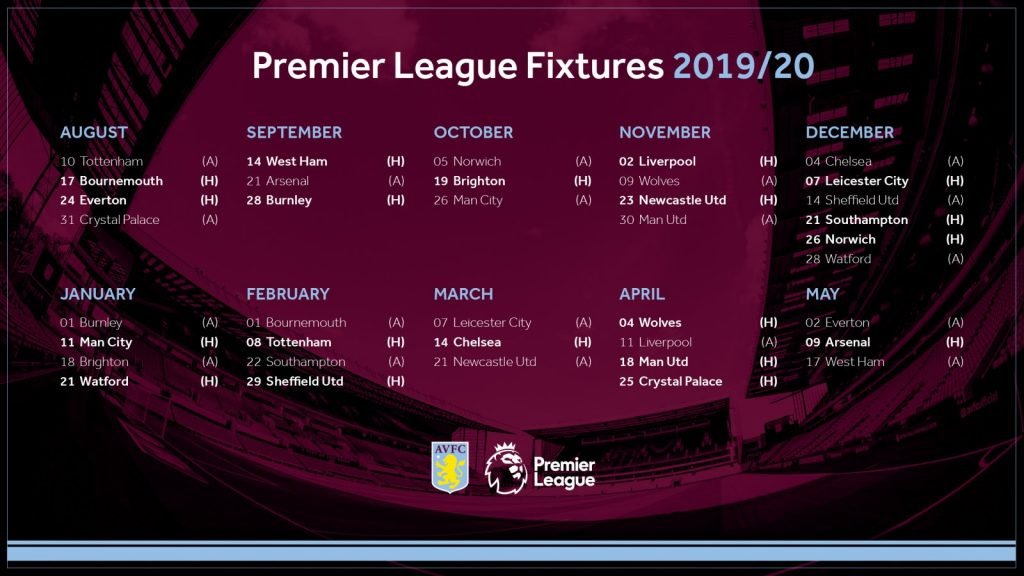 We will enter the Carabao Cup at the Second Round stage in late August, thus avoiding another humiliating First Round exit, while we’ll go into the hat for the FA Cup in Round Three in early January as normal.

There will even be a mid-season break in early February.

A number of rule changes are coming into force for the new season, including the introduction of VAR at Premier League matches, new handball regulations and changes to drop balls, goal kicks and penalties.

Mike did a piece a couple of weeks ago highlighting the main changes and a full description of them can be found here.

W88 have been confirmed as the club’s main shirt sponsors, sorry, Principal Partners for the new season with a record-breaking deal. Sister firm BR88 have become the club’s first official ‘Sleeve Partner’(eh?) and so the money keeps rolling in… although it’s not to everyone’s taste. 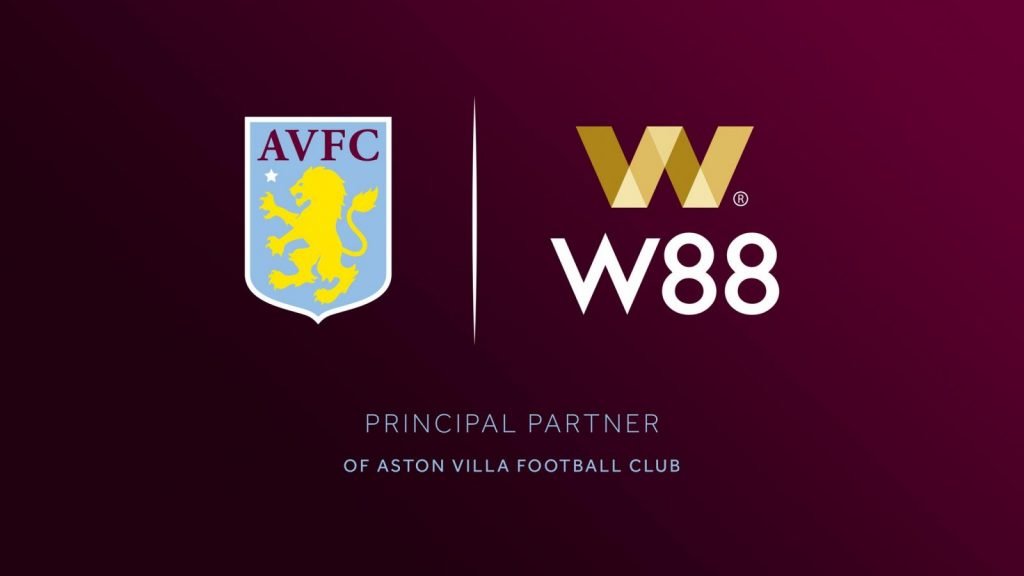 Other bits and bobs

Season tickets are now back on sale for 2019/20, ahead of Season Ticket Relocation Day at the end of the month.

Season Ticket Relocation Day has been confirmed as Saturday 29th June for existing ST holders and those who purchased through the Early Bird scheme. The deadline for reserved seats is 28th June.

Our academy team will participate in the EFL Trophy, along with other Category One academies such as Liverpool, Manchester United and Manchester City. It will be a good opportunity for our youth players to pit their wits against the cream of young talent.

“The EFL Trophy continues to grow and we are delighted to welcome Liverpool and Manchester United U21s to the competition.

The recent feedback received from clubs and coaches has been very positive with the current format continuing to offer greater revenue for our clubs and competitive first team football for young talent.”

Speaking of the academy, the club have announced the arrival of Mark Harrison from West Brom as our new Academy manager. CEO Christian Purslow said:

“Mark’s appointment is another cornerstone of the process and journey that we set out upon last summer. As a football club, we want a clear pathway right through the academy to the first-team with outstanding recruitment and development.”

I think that’s enough for now! We will keep you updated as the summer (if we can call it that!) rolls on, confirming new signings and diary dates.

Exciting times at Villa Park – make sure you are Part of the Pride and make sure you keep up with the debate on all things claret and blue in our excellent forum. While you’re there, why not pop over to Witton Lane for non-football debate and banter?