Which Aston Villa Players Are Out Of Contract This Summer 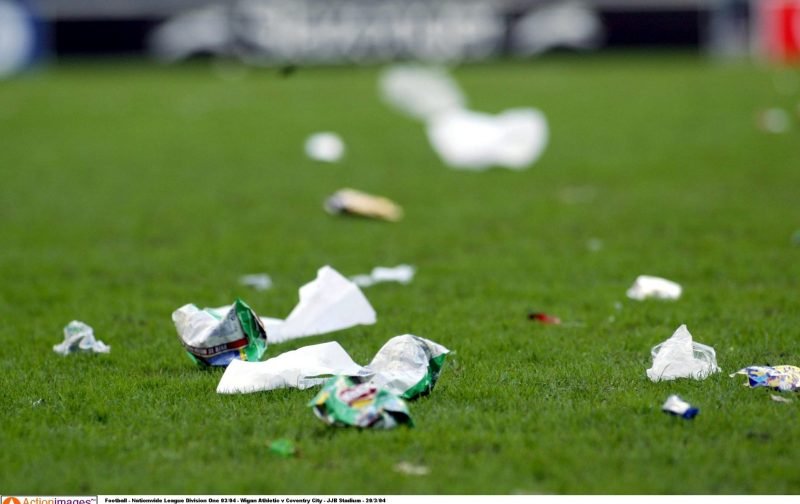 Here’s the latest state of play with contracts at Aston Villa and when they are set to expire.

As per a request on the Forum as we slowly edge back to normality at Vital Villa following our move to a new site and forum, here’s an update on when we will naturally lose players owing to the terms of their contract.

Last Monday Merlin128777 made the request as he wanted to know which of the ‘deadwood’ in our somewhat bloated squad we will no longer need to concern ourselves with come July.

Most will know Gabby Agbonlahor is out of contract this summer and Steve Bruce has confirmed he won’t be offered a new deal. It’s fair to say after the last few years few are now sad to see him go. Whatever memories there might have been have sadly been replaced by ones we’d rather forget – and that’s before we even discuss money.

Alan Hutton is also out of contract this summer, and as Bruce has previously explained a new contract for him is dependent on which division we find ourselves in owing to Financial Fair Play issues.

Mark Bunn has been a reliable servant since 2015 but he has only made 18 starting appearances, with one substitute showing, in his time at the club. With the future of Pierluigi Gollini in doubt, but Jed Steer set for a return – let alone hopes for Matija Sarkic – I wouldn’t be surprised to see him move on and I guess he’d like to close out his career as a regular now if he can.

John Terry finds himself a free agent this summer, but obviously, his position depends on the often speculated 12-month option, the division we are in and his thoughts about moving into coaching.

Chris Samba joins him in being out of contract.

In terms of loan deals, we lose Sam Johnstone, Josh Onomah, Robert Snodgrass, Lewis Grabban and Axel Tuanzebe. To be fair continued interest probably only applies to Johnstone, Snodgrass and Grabban in my mind.

Players out of contract in June 2019 are Jed Steer, Micah Richards, Ritchie De Laet, Mile Jedinak, Glenn Whelan, Jordan Lyden, Easah Suliman, Carles Gil, Oscar Borg, Tommy Elphick and Mitch Clark. Gil may not figure on that list depending on the speculated buy clause in his long-term loan with Deportivo.

There are a number of players not set for a departure until 2019/20 that we should certainly be looking to get rid of even if it means we take a loss on them this summer just so a line can be drawn.

The overspend for lack of return is astonishing, but then again that’s why we find ourselves where we are.

If I’ve missed somebody out or not updated appropriately give us a shout.