Who Would You Pick As Villa’s Signing Of The Summer 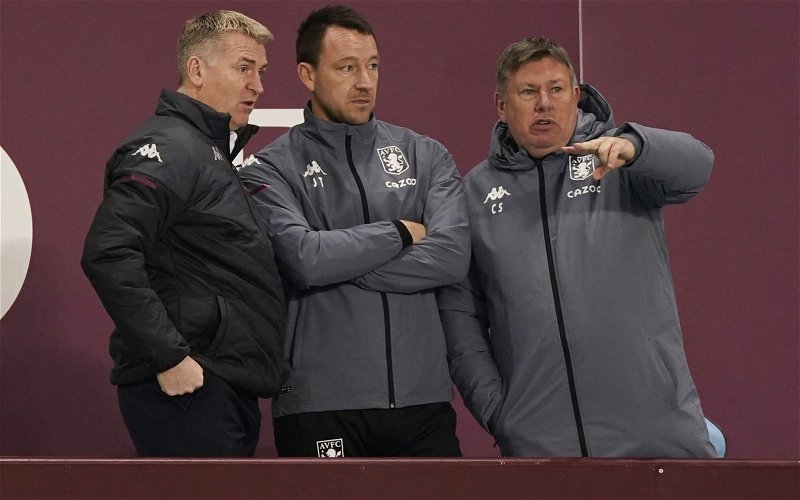 Despite the Covid changes and the strangeness of the 2020/21 Premier League campaign, there can be no denying that Aston Villa are enjoying a very fruitful season and following our victory over Arsenal in our last game, we are now sat pretty (and safely) in ninth place in the table, with a game or two in hand over almost everyone ahead of us.

With the Arsenal game seeing us past the halfway stage and into the second half of the current campaign, and with The Fear previously looking at the thoughts of some fans given how well we have done so far, I got a little bit curious as to who people think was our best signing of the summer.

Who Is Your Signing Of The Summer? 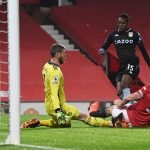 Having splurged on players last year given the number of players we had out of contract, we were understandably more focused this time around and bought in Matty Cash (Nottingham Forest), Ollie Watkins (Brentford), Emi Martinez (Arsenal) and Bertrand Traore (Lyon).

Each of them has more than played their part so far this season, and you can easily argue that Cash, Watkins (and now Traore) have really begun finding their feet at this level and started to show greater consistency, and Emi has just obviously slotted in seamlessly and with eleven clean sheets so far, he looks like he’s been between our sticks for years.

If pushed, I think I’d have to go for Martinez purely for the additional effect he’s had on the defence, as Tom Heaton and Jed The Stare aside, goalkeeper has been an issue for a few years now.

Be interesting to see who tops this one though.