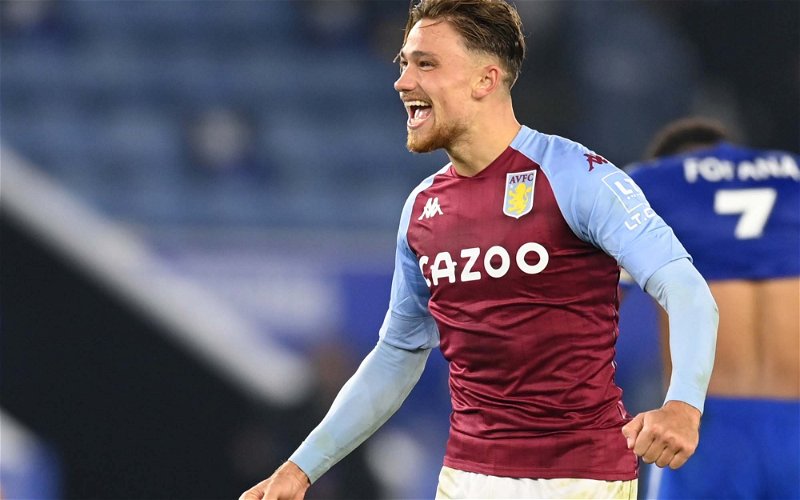 With Aston Villa fullback Matty Cash’s continued upward curve as he grabbed a great assist on Wednesday against Chelsea in the EFL Cup, having previously opened his goalscoring account in our victory over Everton, he’s naturally relishing the chance to face off against Ronaldo as we make the trip to Old Trafford and Manchester United this Saturday.

With personal confidence high given his more recent form, Cash is quietly optimistic that the whole squad will give a good account of themselves this weekend as we come up against Ole Gunnar Solskjaer’s 12 man and guaranteed penalty side.

Speaking to the Official Site on Thursday evening to preview the game, the (if reports are to be believed) soon to be Poland international believed we could get a positive result given the group we now have and the small, but steady, improvements we are starting to see.

“They’re a good side. Everyone knows how good Ronaldo is, so playing against him will be unreal and trying to stop him at the same time. We know their quality. We know they’re a great side, but we’re a really good side as well. We’ll go there with confidence and try to get a result. These are the games you want to play in. Old Trafford is a great stadium and playing against the big clubs is always nice because you want to win.”

With head coach Dean Smith’s switch to a more positive 352 when on the offensive, Cash acknowledges that this gives him ‘licence’ to get forward more often, and it’s something he wants to do because he does have his eye on more ‘goals and assists’ now he’s properly used to the Premier League level.

“When we play the five, it gives me licence to go on. I have the opportunity to get in the box and get goals. You see the top players do it every week, the boys from Liverpool and Chelsea. I just want to try and get as many goals and assists as I can.”

Villans will be hoping this richer vein of form continues for Cash as the one thing missing from his game was a real offensive edge and given some of the advanced positions he does find himself in, nailing both more assists and goals will delight everyone.

And the 24-year-old has proven he can do it now and in quite a spectacular fashion. We’d all take a repeat of either this weekend and if he can keep Ronaldo quiet, even better.

Good on you Matty, hope you understand Polish.

He was my man of the match last night. Commanded every part of the pitch. Traore was very good too. Nice to see Archer burst onto the scene.

Should Cash Jump At Poland Opportunity? 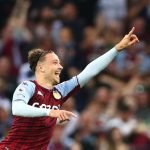 Hold Out For England