With Apologies To Mark Twain, It Seems Reports Of Our Demise Have Been Greatly Exaggerated

So, with apologies to Mark Twain, it seems reports of our demise have been greatly exaggerated.

Thanks to the knights in shining armour from Egypt and the US, we are once again solvent and able to replenish Doris’s teabags on a regular basis, perhaps even with the posh organic ones from Waitrose instead of the builder’s tea red label from Poundland. And no more using the same teabag twice! I worried we might never see this day again.

But moving away from simple matters of housekeeping, what does this mean for the playing side of the club? Obviously, the new investment will have a minimal impact on the FFP problems we are facing (and I am far too unqualified and, frankly, bored with the whole thing to go into it again here) but more immediately, it means we should be in less of a hurry to sell off the Crown Jewels – namely Jack Grealish and James Chester – on the cheap to raise quick funds. 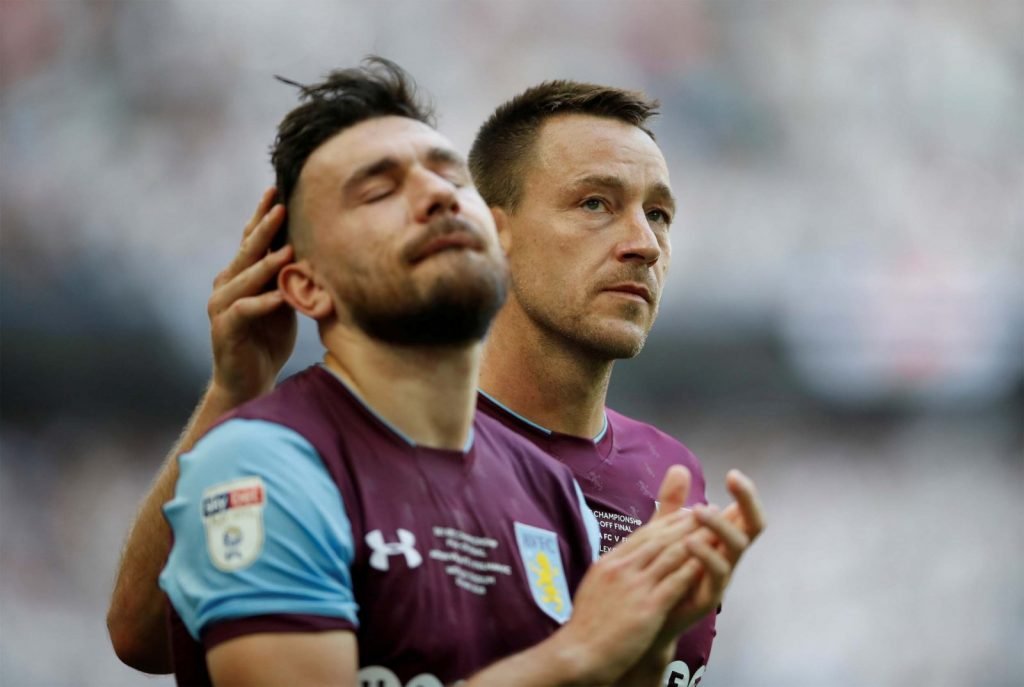 I’ve seen it knocking around Twitter that we could (and should, according to some) use our new-found wealth to bring back a couple of last season’s leading lights in John Terry and Robert Snodgrass (unfortunately, Sam Johnstone is no longer available, having thrown in the towel on a promising career by inexplicably joining Sandwell and linking up with the soon-to-be-sacked Darren Moore). But would re-signing Terry and Snodgrass really be a wise move?

In the case of Snodgrass, another sizeable loan fee together with hefty wages would blow a further hole in our FFP chances, and even of Terry would for some reason agree to another year on reduced wages, they’d surely still be eye-watering enough to interest the EFL come judgement day next March.

But more than that, in my humble, is that it would be a backward step. It would demonstrate that we, as a club, have learned nothing from the failed experiment of last season which almost led us to the door of the administrators. The club (and Steve Bruce) gambled the house on the ‘tried-and-trusted’ experience of Terry, Snodgrass, Whelan, Elmohamady and others. 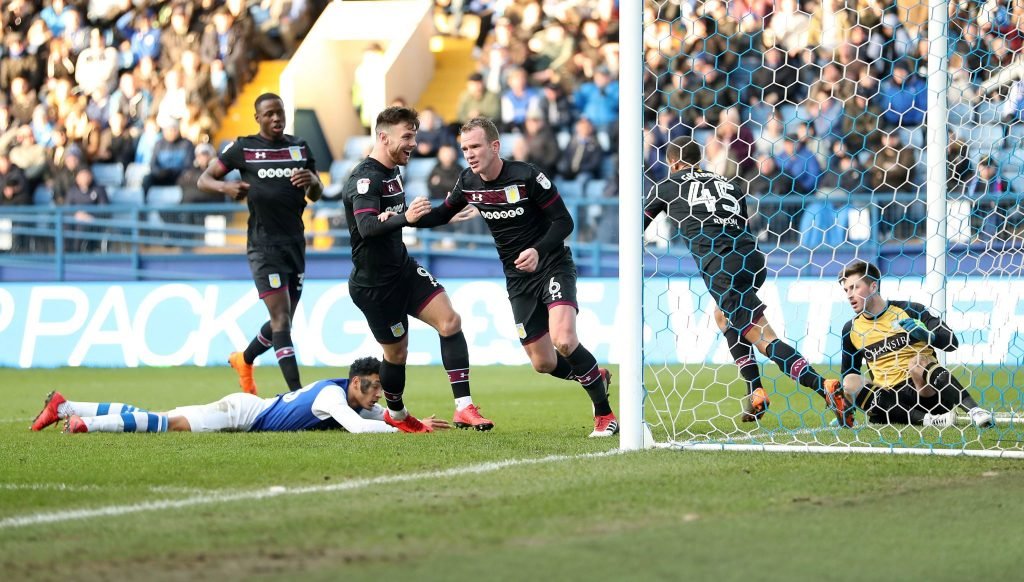