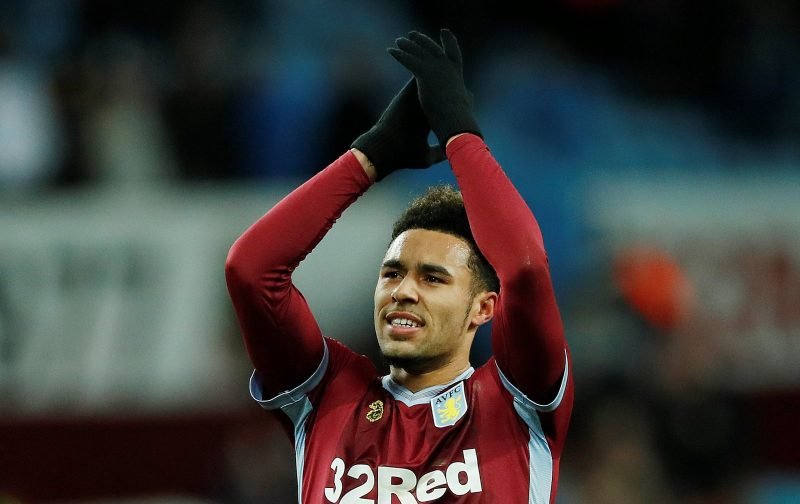 Amendment to the below. We took the 2019 date from the Birmingham Mail article linked below, I also checked on https://www.transfermarkt.com/ They both said 2019.

However, this has been pointed out to me since: But https://www.avfc.co.uk/News/2018/03/16/andre-green-signs-new-contract

Apologies! Still, looks like one to get signed on a longer deal as far as I am concerned!

Aston Villa are one of the form sides in the Sky Bet Championship at the moment and it has been a long time since we were able to say that about our club.

It’s been a very topsy-turvy season so far but at the moment we are on an upward curve and right at the best time in the campaign as well.

There’s plenty of work still to be done, though, and it looks as though that can also be said in terms of contracts right now.

A good young player who’s shown real flashes of what he can do since January, he is part of an attacking gaggle that provides real thrust and pace and threat.

It still isn’t long left on a deal for a player who has plenty going for him, though, so it might well be best to try and get him signed to a longer contract soon.

Get it sorted, Villa!