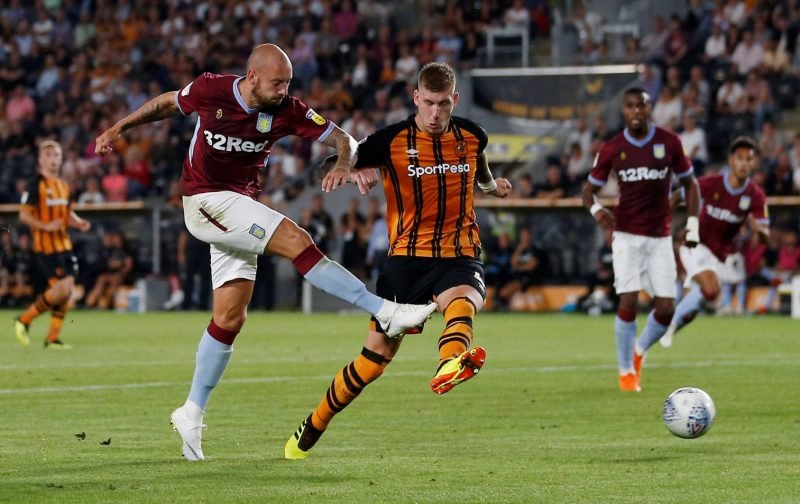 Aston Villa welcome Wolverhampton Wanderers to Villa Park later this evening for our EFL Cup fourth round clash, and the expectation is that both sides will significantly rotate the first team squads for the tie.

For former right back, Alan Hutton, he feels that having been dropped to the bench for the Manchester City clash, midfielder Conor Hourihane will be out to prove a point to head coach Dean Smith this evening, and will relish the opportunity to get one over our local rivals.

Speaking to Football Insider this week, the Scottish Cafu explained.

“I know him, he’s a fiery character so I’m sure he wouldn’t have taken it too well. He’ll have a point to prove. The thing with him is every time he does get dropped or doesn’t play, he always comes back with a goal or a good performance. I think he’ll play well if he plays. He’ll definitely up for it, he’s a quality player and he’s shown it throughout the seasons. Now in the Premier League, he’s taken the step up and he doesn’t look out of place at all.”

With a goal and an assist in eight appearances so far during the 2019/20 campaign, you would certainly expect Hourihane to be back in the starting XI tonight and you certainly wouldn’t bet against him getting himself on the scoresheet and playing his part in helping us through to the fifth round of the competition.

Could be an interesting lineup really and a number of players should get an opportunity to impress.