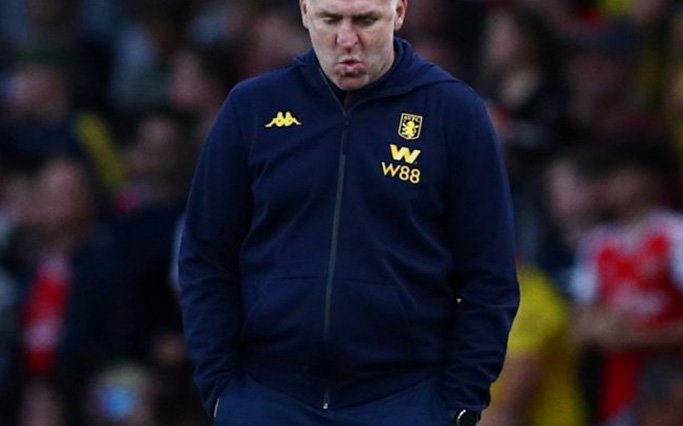 Aston Villa’s defeat to Tottenham Hotspur last weekend certainly got the juices flowing amongst fans as even the more optimistic and philosophical amongst us, have growing concerns that our form shows little signs of changing – namely because players are still struggling to turn those key moments to our advantage, yet the opposition rarely seem to struggle to take what comes their way.

Reflecting on where we are now, and then looking more into the Tottenham defeat, Vital Villa Forum Member danvilla2 offered up his thoughts.

Overall, we’ve had a good season – if you were to pro-rata the points over 38 games, we’d be on 55-56 points which is where you’d have expected Everton and Wolves to be at the start of the season.

The flip side is the form table, if this was a calendar year table in 2021, we’d be battling relegation again.

If we did get Europe next season, I think we’d be firmly bottom half of the table in 2021/22 as we won’t have the squad to compete, so it seems almost counter intuitive to jump ahead in that regard.

I’m quite happy with that 8th-12th position as that’s significant progress, but we can’t lose momentum and go back to making up the numbers and just being grateful for being on the big stage. This is what it felt like last season at times, and again on Sunday. I won’t be happy to see us strolling towards the finish line as that’s what Sheffield United did after lockdown, and look where they are now.

If we lose the momentum and that winning mentality we found at the start of this season, I think it could be a slippery slope downwards.

I’m not being negative – it’s been a great season – but it is a huge call out and I think it’s a huge watch out in terms of where we go next, as to whether we push on, plateau or go backwards.

As for Spurs more directly.

Then after 10 minutes, we regress as teams get into the game, and then somewhere from nowhere we look out of our depth.

I’m giving Deano the benefit of the doubt that the players aren’t good enough or smart enough on the football pitch to do what he wants. He is there patting players like Bert on the back and almost apologetic he was brought off, Bert should be the one apologising for the performance.

I worry that Smith is one dimensional and his in game decision leave a bit to be desired. He is however trying to polish a proverbial with some of these players, so as long as we’re safe this season – which we are almost guaranteed now – it’s down to the summer to build.