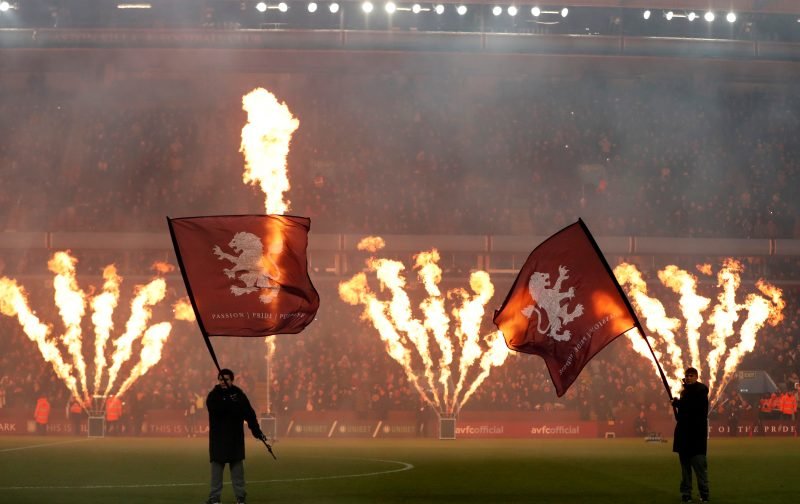 Young Aston Villa goalkeeper Matija Sarkic headed north of the border at the end of last month for a season long loan spell with Scottish side Livingston.

The Montenegro Under 21 international is yet to make his senior bow for Villa following his arrival from Anderlecht back in the summer of 2015, but he has spent time away from us with a spell that wasn’t great game time wise at Wigan Athletic in the first half of the 2017/18 campaign, and he also had an emergency spell last season with Havant and Waterlooville. The Livingston switch should be a great experience for him and the 21-year-old should certainly get some good minutes under his belt.

He’s already begun impressing as on Saturday afternoon he made his senior bow for them in the Betfred Cup clash with Falkirk, and with the scores tied a 1-1, Livingston took a 4-3 penalty win with Sarkic earning them the bonus point in the tie with two penalty saves.

Let’s hope the loan ends as successfully as it’s started as we all have high hopes for this lad!