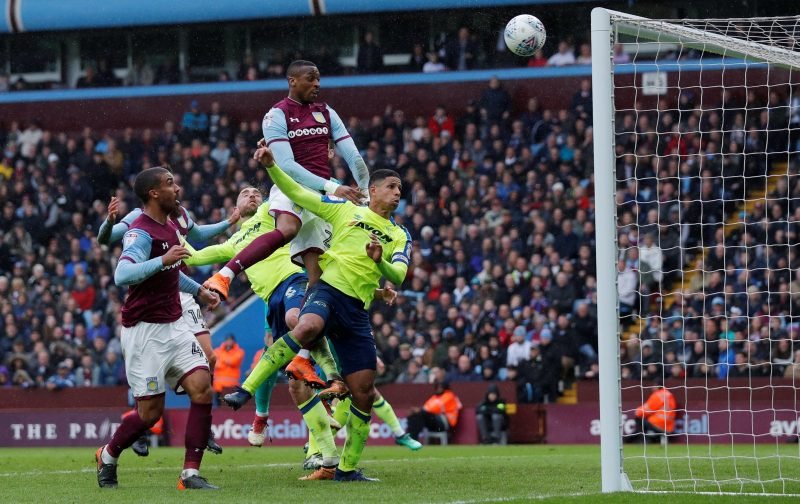 Assistant boss Colin Calderwood has called on the players who start against Millwall to take their chance so they are in contention for the first leg of the playoff semi-final.

The Scot effectively admitted that a number of changes will be made at the Den on Sunday, with the match effectively a dead rubber. He was quoted by the Birmingham Mail as saying:

“We’ve got to think of preparing people who haven’t played. Is it a time they can find some tempo in their game? What we don’t want to come out with is any injuries or suspensions.”

“Any players with slight knocks will not be risked. But we’re at a stage where they all want to be playing because they will be desperate to play the week after.”

Some of the players below could be in contention to start in the playoffs, others though are far less likely to be in the mix:

The Spurs loanee has been afforded more game time by Steve Bruce in recent weeks, but he was named on the bench for the draw against Derby County and is likely to be given more minutes at the Den.

His chances of winning a starting berth for the semi-finals have certainly increased due to his inclusion in the starting lineups versus Leeds and Ipswich, but Conor Hourihane still looks to be ahead of him in the pecking order.

He came on to score against Ipswich a couple of weeks ago, and although he has started just one match in the league this year, I would expect to be given a run-out, going by Calderwood’s comments.

With Bjarnason likely to be back for the playoffs, and Hourihane and Onomah ahead of him in the battle for starts, the 27-year-old will have to have an incredible game to convince Bruce he is deserving of anything more than a place on the substitute’s bench.

After starting on the bench against Derby, our no.22 will almost certainly be given the full 90 minutes against Millwall. He needs to improve his fitness, and if he can show he’s ready and able, he could be in consideration to start the first leg.

With Neil Taylor out injured, the Scottish Cafu will be recalled to the starting eleven. After being sidelined with a hamstring injury for over a month, he will be gunning for the starting berth at left back for the playoffs.

Considering he has been so consistent at full-back this season, he is in with a very good shout of starting both legs of the semi-final.

He was benched following John Terry’s return to fitness for the match against Derby, and he will likely be given the nod by Bruce to start at centre-half again on Sunday.

The Australian will be aiming for a start as a holding midfielder for the playoffs, and he will want to provide the manager with something to think about with a good display.