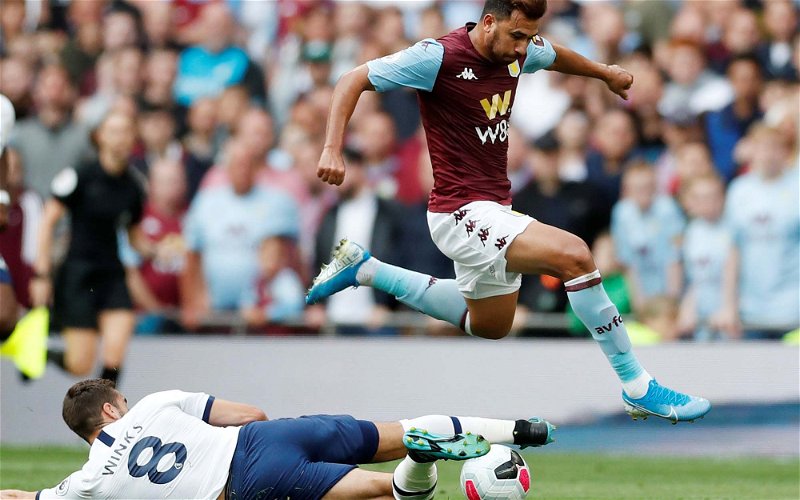 Having spent the second half of the 2021/22 campaign out on loan with Turkish League side Basaksehir as Trezeguet rebuild both his fitness and form following his lengthy injury, it was long speculated that the 27-year-old Egyptian international would make the move permanent – the only question was which club, and on Monday afternoon Aston Villa confirmed that his next destination would be Trabzonspor.

Aston Villa can confirm @Trezeguet has completed a permanent transfer to Trabzonspor.

The club would like to thank Trézéguet for his service and wish him the very best in his future career.

The attacker moves for an undisclosed fee and short of one very embarrassing dive which I’ll say no more about, I can only imagine the vast majority of Villans would be delighted to wish him all the best for his future given the sheer workrate we saw from him in the shirt.

That’s not to dismiss some very key goals for us as well, as although he only scored nine in 64 appearances having joined back in the summer of 2019, his strikes were crucial in sending us to the EFL Cup Final and helping the club consolidate our Premier League spot in our first season back.

The club rightly thanked him for his service, and so should most fans.

Thank you for everything and I wish you all the best in the future https://t.co/ohA86HqlNR