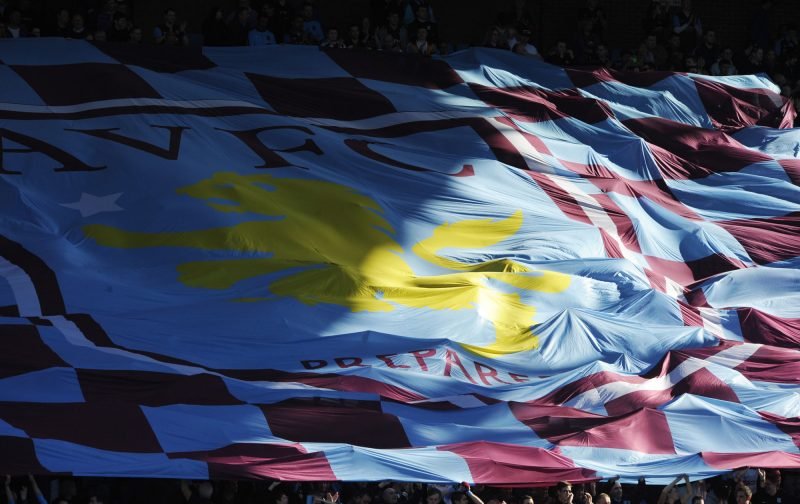 With a number of players out on loan for Aston Villa this season, here’s the March update for the 2017/18 campaign.

The January transfer window is long shut, so here’s the state of play with our players elsewhere and the clubs they will be with as the season draws to a close.

23-year-old Tshibola headed out to League One MK Dons before the first ball of 2017/18 was kicked and during his time at Stadium: MK he took in 15 starting appearances with a further showing from the substitutes bench. He scored his only goal for the club in their EFL Trophy clash with Brighton’s Under 23 side.

Unbelievable win away at rangers , what a feeling Great team work. wouldn't be possible without… https://t.co/np61HjfsrH

His loan was cut short two weeks into the month of November and January saw a move to Scottish side Kilmarnock. He made his debut for them as a substitute in the victory over Celtic and he has six starting appearances to his name so far, three from the bench and he opened his goal account at the club in their game against Brora Rangers in February.

25-year-old Gil headed back to Deportivo La Coruna over the summer for a second season long loan spell, but this time it was reported there is a buy clause inserted into the deal that comes into force this summer. Having recovered from a reasonably long-term injury, he returned to full fitness and action in November and now has eleven appearances to his name this campaign.

23-year-old goalkeeper Pierluigi Gollini is now in his second season of a loan out with Atalanta after an apparent 18 month spell was agreed back in January 2017. So far in 2017/18 he has made eight appearances for the side, keeping three clean sheets.

25-year-old Gary Gardner headed out for a spell at Oakwell and Barnsley at the end of August. So far he has made 22 starting appearances for them with a further showing from the bench but he’s yet to open his goalscoring account.

21-year-old youngster Harry McKirdy headed out to League Two side Crewe Alexandra in late January, making his debut and scoring a goal in their game against Wycombe Wanderers as a substitute. Since then he’s made a further five starting appearances, with a total of nine showings from the bench.

He now has three goals to his name.

Fullback Ritchie de Laet headed back to Belgium in late January, making a move to Royal Antwerp. He has already made five starting appearances for them with an additional showing from the bench.

Tommy Elphick got his wish for greater game time with a late January switch to Reading. He made his debut against Burton Albion as a substitute and made his first start in their game against Millwall in early February. Unfortunately he suffered a significant injury and they are the only two appearances he’s made for the Royals.

Eash Suliman made a late deadline move out to Grimsby Town and he finally debuted for them, starting the game against Port Vale in early March but he’s yet to appear since. Hopefully that changes between now and May given the potential we believe him to have.