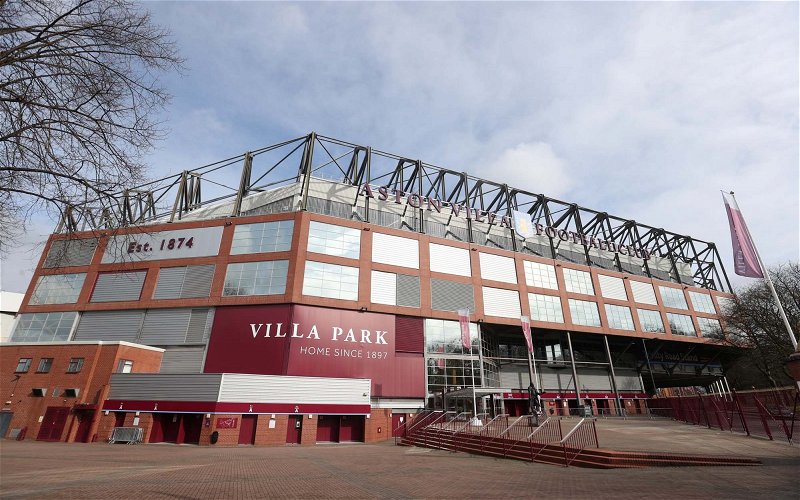 With Aston Villa fans understandably focused on first team additions for head coach Dean Smith this summer, work continues on the rebuild of our Academy system and following on from the arrival of Exeter City youngster Ben Chrisene, it seems we are in the hunt for a familiar surname in the shape of Northampton Town youngster Caleb Chukwuemeka.

Caleb is an 18-year-old striker who attracted some interest last season by finding the net 16 times for their U18 group, as well as providing 14 assists before youth football was suspended following the Coronavirus outbreak.

For those following our new crop of youngsters, the name Chukwuemeka will be familiar as we already have his brother, England Under 17 midfielder, Carney, on our books and it seems the powers that be are looking to reunite the pair at Bodymoor Heath.

The Daily Mail understandably report that we are at the front of the queue given the family connection, but it’s also believed that Norwich and Belgian side Club Brugges are also interested in the lad.

With him turning down Northampton’s offer of a first professional contract, we may well hear his name again reasonably soon.

There are also strong rumours of a significant fee for former Norwich City youngster Ruben Shakpoke and that in the coming days our capture of Lamare Bogarde will be confirmed after beating off interest from Arsenal and Tottenham Hotspur.