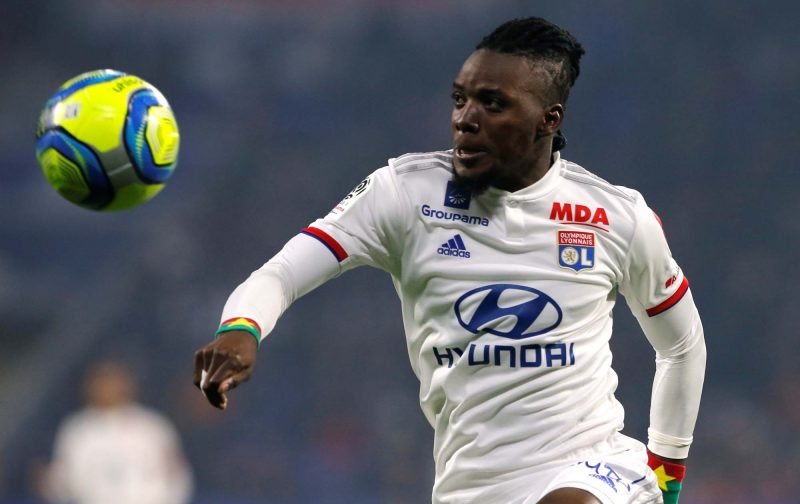 With fans still waiting on confirmation that Aston Villa have agreed a £16million deal with Arsenal for goalkeeper Emi Martinez, over the weekend there were plenty of reports linking us with another capture – Lyon attacker Bertrand Traore.

Reaction to the speculation was mixed amongst fans in fairness, but he does look quite tasty based on the videos you can find online – although I can’t not mention Bosko Balaban there.

Sky claimed earlier this morning that we had now agreed a £17million fee with £2million add ons for the 25-year-old and it’s expected that he will now sign a four year deal with us.

Does Traore Excite You?

Having spent time at Chelsea, assistant John Terry will be a familiar face and he’s supposedly having his medical today but abroad, ahead of flying in on Wednesday to complete the deal. Traore does require a visa though so any confirmation here could be a few days off yet.

We shall see but we’re certainly getting active now.