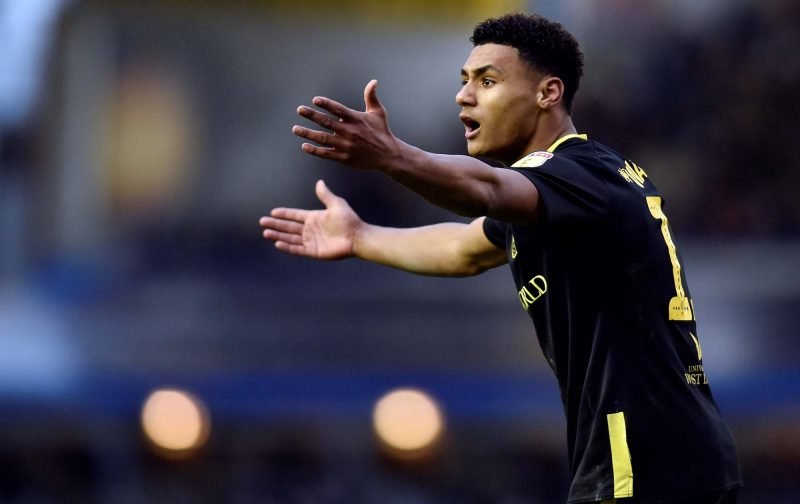 Amidst all the Callum Wilson and Josh King nonsense on the transfer window rumour mill, Brentford striker Ollie Watkins has long been considered one of Aston Villa’s top targets for the summer.

With various claims of release fees and £25million demands from Griffin Park, a short time ago this afternoon the BBC claimed that we had now almost got our man, as they reported that we have now struck a £28million upfront fee with additions that will take the overall deal for the 24-year-old to £33million.

It’s a risk but it’s also certainly a statement given how highly rated the former Exeter youngster is, not least in light of his 26 goals in the 2019/20 campaign as they narrowly missed out on promotion themselves to the Premier League via the Play-Off route.

We all knew a striker was a priority for us and with Watkins offering some versatility up top as well it would boost our overall options, with somebody who clearly knows where the back of the net is. 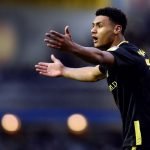 Get It Done, Onto The Next One 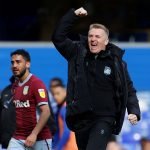 A gamble yes, they always are, but it’s one plenty of fans will welcome as we look for significant improvement on last season.